State Supreme Court to bakers who made over $500,000 after refusing a same-sex couple: ‘Denied’ 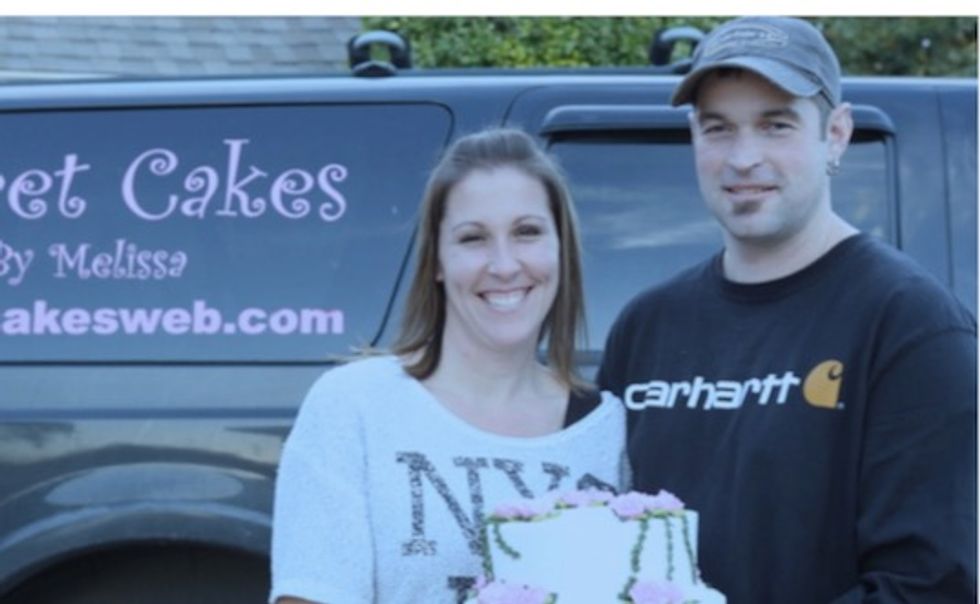 The Oregon State Supreme Court has denied a request from the owners of Sweetcakes by Melissa, Melissa and Aaron Klein, to review the case against them, brought after they refused to bake a wedding cake for a same-sex couple

The Kleins were ordered to pay the couple $135,000 – not because they refused to bake them a wedding cake, but "for emotional suffering stemming directly from unlawful discrimination," the Oregon Bureau of Labor and Industry (BOLI) stated in 2015. "The amounts are damages related to the harm suffered by the Complainants, not fines or civil penalties which are punitive in nature."

The couple were pelted with death threats, and because of the attacks on them and their home they nearly lost a child they were fostering with the hopes of adopting, they say.

In court documents Aaron Klein admitted to also quoting Leviticus 18:22 when challenged on why he would not bake the cake.

“The court has considered the petition for review and orders that it be denied,” the Court said in its order Thursday, OnTop reports.

The Oregonian notes that the State Supreme Court did not explain its decision.

The Kleins, thanks to various crowdfunding campaigns, including those they themselves started, walked away with over $500,000, before paying $135,000 in damages.

The Kleins' attorney says they're going to ask the U.S. Supreme Court to review their case.