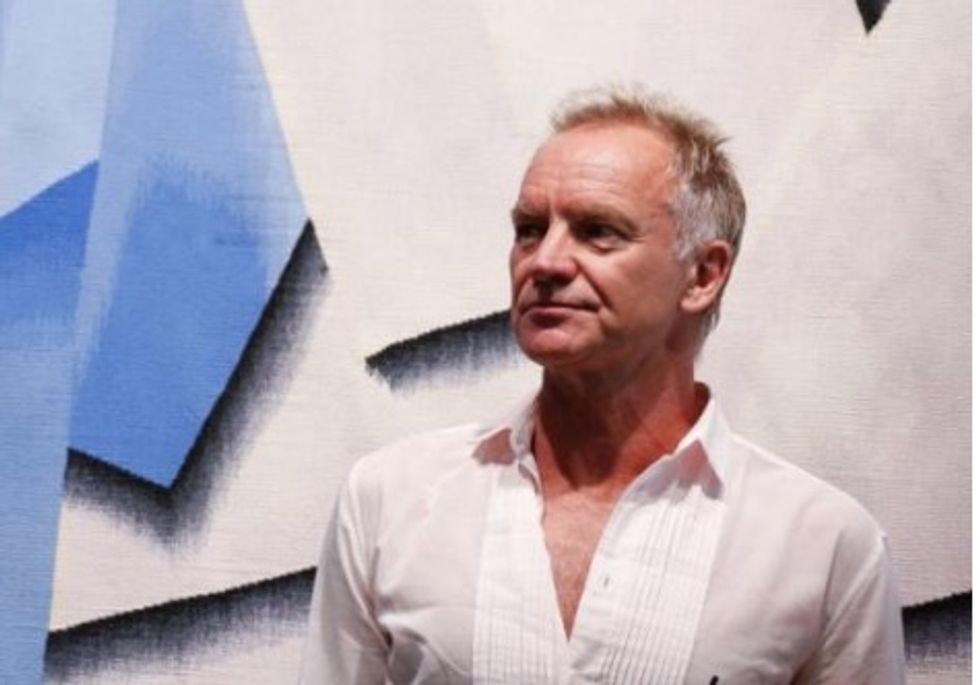 British singer and actor Sting called world leaders “half men and cowards” on Saturday for their inability to solve the refugee crisis.

German Chancellor Angela Merkel has already played down expectations of a breakthrough at hastily-arranged talks among EU leaders on Sunday on the migration dispute dividing Europe and threatening her own government.

Austrian Vice Chancellor Heinz-Christian Strache said on Saturday he expects a chain reaction across the European Union if Germany closes its borders to refugees.

Migration policies in the U.S. have also been in the spotlight.

Thank God for Greece because you have shown the way,” said Sting, whose real name is Gordon Sumner, at an Amnesty International event in Athens.

“You have shown how to treat refugees when other people are building walls. When children are being taken from their mothers and put in cages, you are acting with compassion and generosity and commonsense,” he said.

“Because our so-called leaders, a sad parade of half-men, cowards, have not got the solutions ... Once again Greece has shown us how to be civilized.”

Nearly a million refugees passed through and got support from Greece in 2015, as the country was dealing with its own major financial crisis.

U.S. President Donald Trump on Wednesday abandoned a policy of separating migrant children from their parents on the U.S.-Mexico border, after images of youngsters in cages sparked outrage at home and abroad.

The former frontman for The Police was in Athens for two concerts as part of world tour.