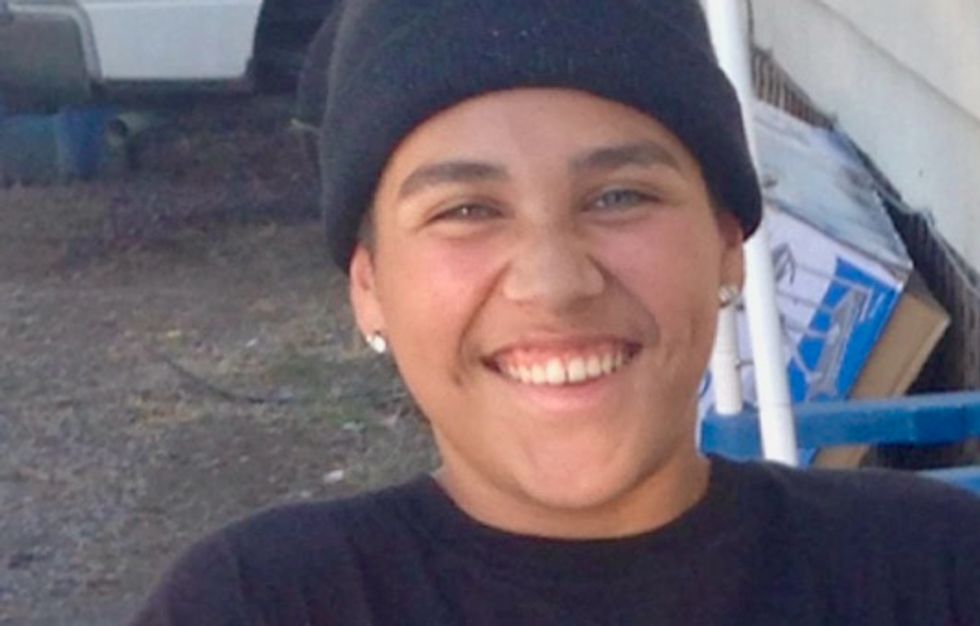 A California sheriff’s deputy will face a civil rights lawsuit for fatally shooting a 13-year-old boy who was carrying a plastic pellet gun resembling an assault rifle after the U.S. Supreme Court on Monday refused to hear the officer’s appeal.

The justices turned away the appeal by Sonoma County sheriff’s deputy Erick Gelhaus of a lower court ruling that he did not have immunity from the lawsuit filed by the parents of Andy Lopez, who Gelhaus shot seven times in Santa Rosa in 2013 after mistaking the toy for a deadly weapon.

The parents, Rodrigo Lopez and Sujay Cruz, sued the officer and the county seeking monetary damages, accusing Gelhaus of excessive force in violation of the U.S. Constitution’s Fourth Amendment.

The San Francisco-based 9th U.S. Circuit Court of Appeals rejected a request by Gelhaus and the county to have the case dismissed, saying he was not entitled to qualified immunity, a doctrine developed by the Supreme Court that protects police officers from litigation if they did not violate any clearly established law.

Gelhaus argued that he should be shielded from the lawsuit because he reasonably perceived a threat to the officers when the boy had turned toward him and raised the gun.

There has been an intense focus in the United States on the issue of police use of force arising from a series of shootings by officers in various locales, often involving unarmed suspects. The Lopez’s case also tests how police should act when they think an assailant is armed with an assault rifle, a weapon used in numerous mass shootings in the United States.

Lopez was walking on a sidewalk in a residential area of Santa Rosa with a history of gang activity. He was carrying the pellet gun that resembled an AK-47 assault rifle, with the barrel pointed to the ground. It did not have the orange tip that typically distinguishes such toys from real weapons.

Gelhaus and another deputy saw Lopez and ordered the boy to drop the gun. Gelhaus said Lopez began to raise the weapon as he turned around to face the deputies. Gelhaus then fatally shot the boy.

In appealing to the Supreme Court, Gelhaus and the county had warned that the 9th Circuit ruling could impact how police respond to the threat of assault rifles, which can discharge dozens of rounds in seconds.