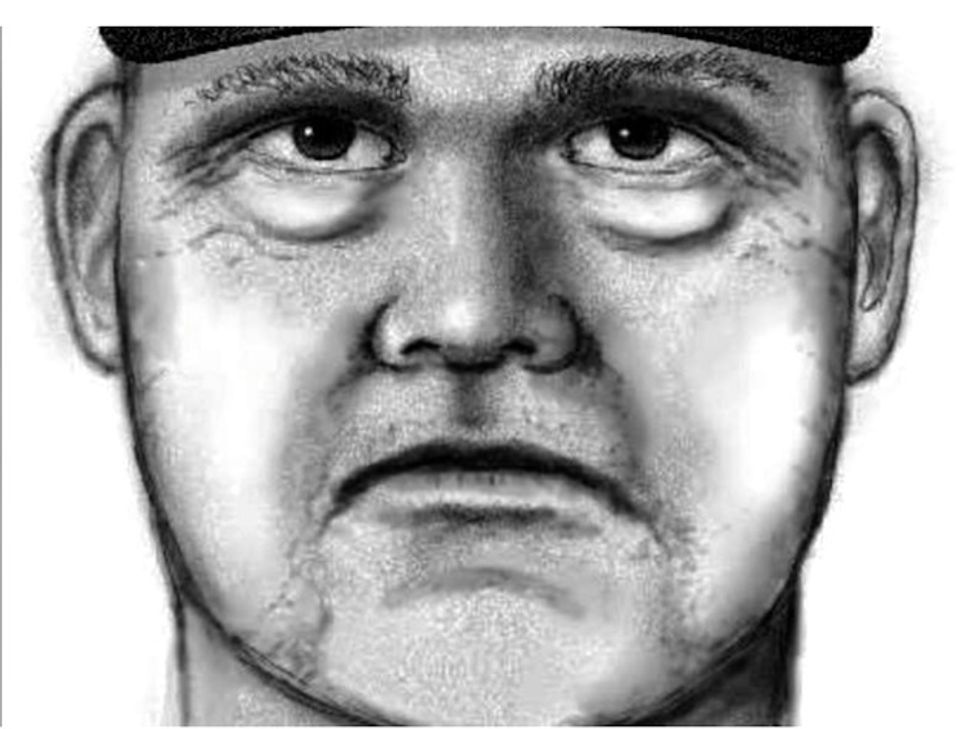 A man suspected of killing four people, including a noted psychiatrist who advised prosecutors investigating high-profile murders, killed himself on Monday as police closed in on the Phoenix-area hotel where he was staying, police said.

Investigators had been searching for the suspect since Steven Pitt, a 59-year-old psychiatrist who consulted on serial killings and the 1996 murder of child beauty queen JonBenet Ramsey, was found dead outside his office on Thursday, the first of a string of killings that left the Phoenix area on edge.

The suspect, who was not immediately identified, fatally shot himself in a hotel room as tactical units closed in to arrest him, police said on Monday.

The suspect also was wanted for murdering paralegals Veleria Sharp, 48, and Laura Anderson, 49, and Marshall Levine, a 72-year-old counselor and psychologist.

Officers heard several gunshots coming from inside the room as they were evacuating people from the extended-stay hotel in Scottsdale, said Sergeant Vince Lewis, a Phoenix police spokesman. No officers were injured, Lewis said.

He said police have evidence that links the four murders to the suspect, but declined to elaborate.

No motive was immediately released.

Pitt was discovered dead outside his office on Thursday, police said, noting that witnesses said they heard a loud argument followed by several gunshots.

Pitt had been a consultant in several high-profile cases, including the 2005-2006 Baseline Killer murders that claimed the lives of nine people. He also served as a consultant to prosecutors in the grand jury probe into death of 6-year-old JonBenet Ramsey, who was found bludgeoned and strangled in her parents’ Boulder, Colorado home. No charges were ever filed in that case.

The two paralegals were shot and killed in their legal office in downtown Scottsdale on Friday, police said. One woman was found after she had walked to a nearby intersection to seek help and later died.

Officers followed the blood trail to the office and found the second woman dead at the scene from a gunshot wound.

Levine was found at about 12:10 a.m. on Saturday by an acquaintance, according to police.

The Arizona Democrat insisted on removing a provision in the bill that would have limited the carried interest loophole used by wealthy hedge fund managers and private equity executives, which endangered a major portion of President Joe Biden's domestic agenda, and Ruhle bashed Sinema on "Morning Joe."

Employers in July hired more than double the number of people experts had predicted, 528,000, after many predicted the number to be just 258,000. Unemployment is now at the lowest level in half a century, at 3.5%.

Watch this shocking video of an annihilated Russian armored convoy

"Right within the past few hours there has been a ferocious battle here on the outskirts of Kyiv," CNN's Matthew Chance reported in late February. "And this is one of those Russian, Soviet-era vehicles, which is completely burned out."