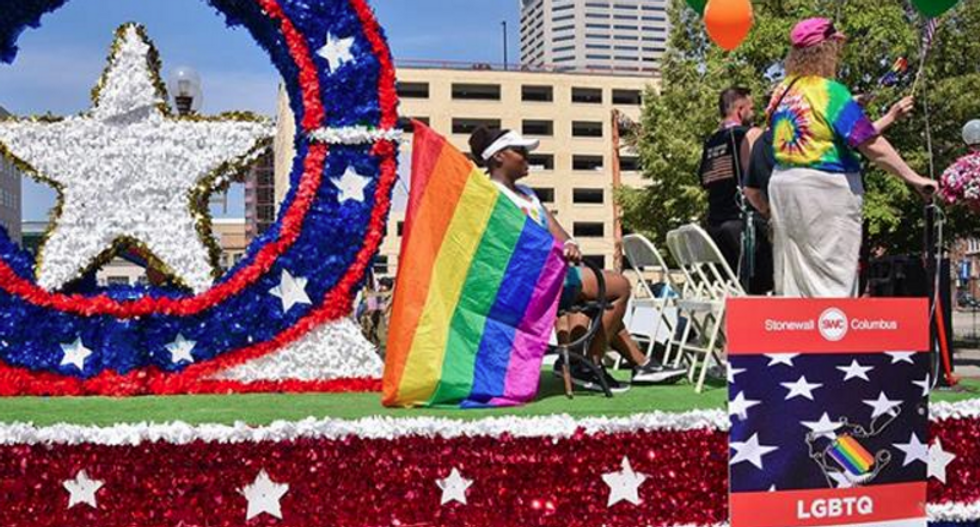 After attending Pride parade in 2017, Brown reported that he suffered from "injuries and damages" since being denied his First Amendment right nearly a year later.

"Timothy J. Brown filed the suit last month in U.S. District Court after Brown and two other men showed up at the June festival organized by the group whose mission is to focus on the LGBT community in the region," according to the Herald Citizen.

According to the police report, Brown and a group of men attended the Pride Festival waving anti-gay banners and yelling anti-gay slurs at attendees.

Brown and his group were asked to leave the park and were not allowed within 50-feet of the event. However, Brown claims he was just "exercising his constitutional rights and free exercise of religion by peacefully sharing his Christian message in a public park in the city."

The lawsuit states: "the plaintiff sought, and continues to seek, to discuss issues from a religious perspective, to distribute religious as literature, to display signs and to engage in religious speech through sharing his faith. Plaintiff was deprived of his right under the First Amendment to the United States Constitution to engage in the free exercise of religion activities prohibited by the code, as interpreted and enforced by defendants."

On Saturday during the 2018 Pride Festival, Brown took to the streets again holding his anti-gay signs. Brown, who refers to himself as an "equal opportunity preacher," said police did not interact with him this year.

"We're going to stay as long as God wants us to stay," Brown said. "We have our eyes on a few other places in town too."