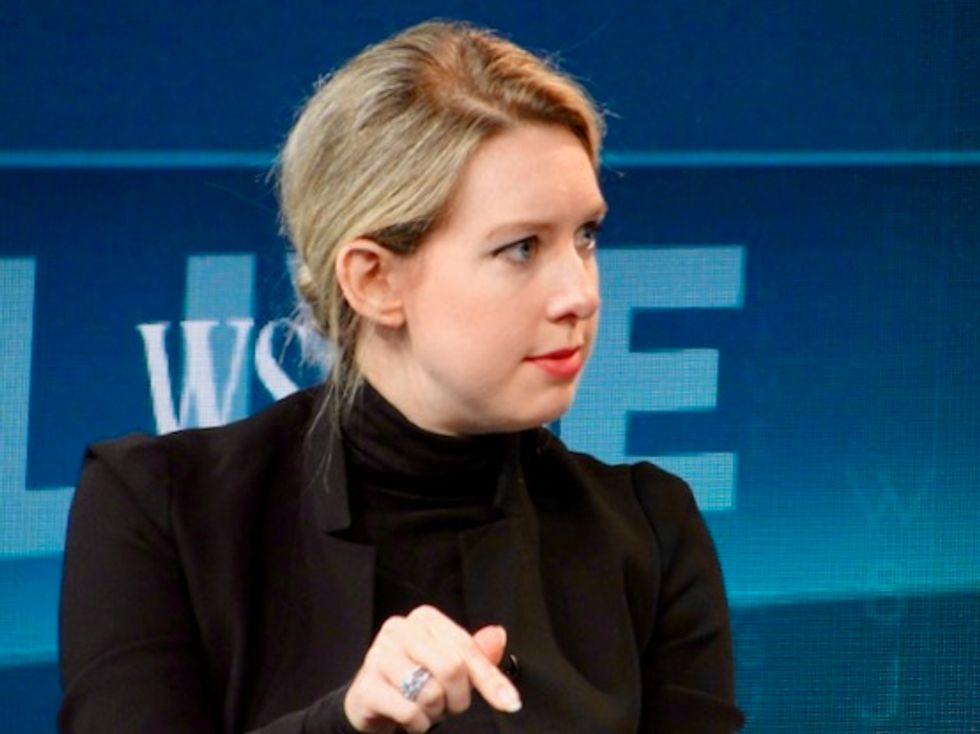 A U.S. judge has ruled that investors who claimed that Theranos Inc defrauded them into investing indirectly in the company by touting revolutionary blood-testing technology that never existed cannot pursue their claims as a class action.

The ruling late on Thursday by U.S. Magistrate Judge Nathanael Cousins in San Jose, California, is a setback for investors who might otherwise recover more by suing Theranos, Chief Executive Elizabeth Holmes and former Chief Operating Officer Ramesh “Sunny” Balwani as a group.

The proposed class had included more than 200 people who invested in funds between July 29, 2013, and Oct. 5, 2016 for the purpose of buying shares in Theranos, once a star of Silicon Valley.

Cousins, however, said individual lawsuits were appropriate because some investors might be unable to show they relied on the blood-testing company’s alleged misrepresentations.

“It is easy to imagine, for example, that someone invested simply because a friend suggested it, or because all that percolated down the grapevine was vague insight that Theranos was a fast-growing company, or had promising (but unspecified) technology,” Cousins wrote in a 34-page order.

Reed Kathrein, a lawyer for the plaintiffs, said he may appeal or seek reconsideration.

“It is too early to say anything other than we are very disappointed,” ahead of the scheduled depositions of Holmes and Balwani and completion of discovery this month, Kathrein said in an email.

Indirect investors in private companies such as Theranos cannot sue under federal securities laws, which address the integrity of public markets. The Theranos investors sought to avoid this by suing under California state law.

Michael Mugmon, a lawyer for Theranos, said: “We are pleased by the court’s ruling, as it brings the company a step closer to resolving its outstanding legal issues.”

Lawyers for Holmes and Balwani did not immediately respond to requests for comment.

Once valued at $9 billion, Theranos’ fortunes darkened amid reports that its technology, which offered hope that one drop of blood could help Americans control their health, did not work.

On March 14, the U.S. Securities and Exchange Commission charged Theranos, Holmes and Balwani with running a “massive fraud” by exaggerating the technology while raising more than $700 million from investors.

Holmes settled by agreeing to cede majority control, pay a $500,000 fine, and not serve as an officer or director of public companies for 10 years. Balwani did not settle.

Theranos also faces a criminal probe into whether it misled investors, The Wall Street Journal said in April.