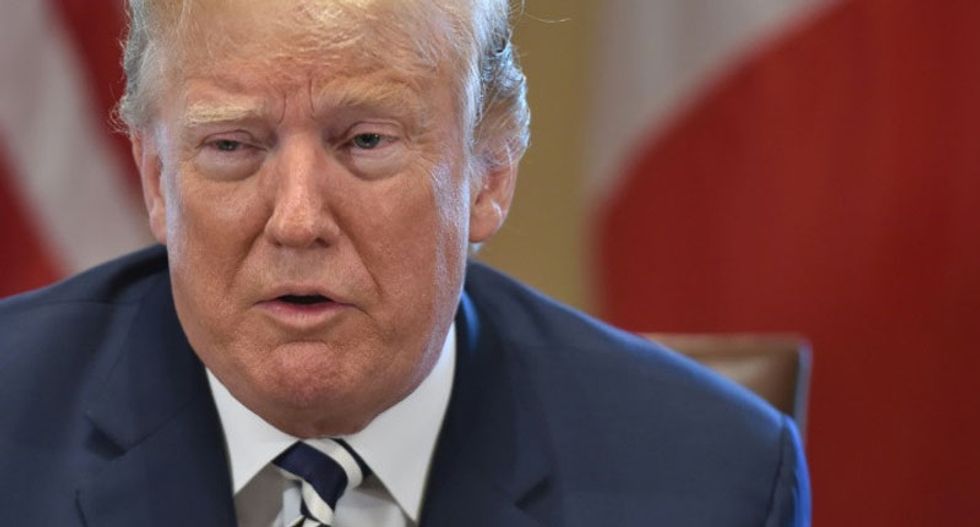 Donald Trump told another lie in a briefing to FEMA, claiming that the United States is exporting energy for the first time.

The New York Times broke down the lie, explaining that the U.S. has sent its coal, petroleum and other energy resources overseas for years. And the U.S. is not yet a net exporter that sends out more than it takes in—it may be by 2022, but is not yet.

"The United States is and has been a net energy exporter of coal since at least 1949. Conversely, the country has relied on foreign oil imports since the 1950s," the paper writes.

In other words, nothing has changed except the political marketing of the situation.