Trump rants at National Space Council event: 'The United States will not be a migrant camp' 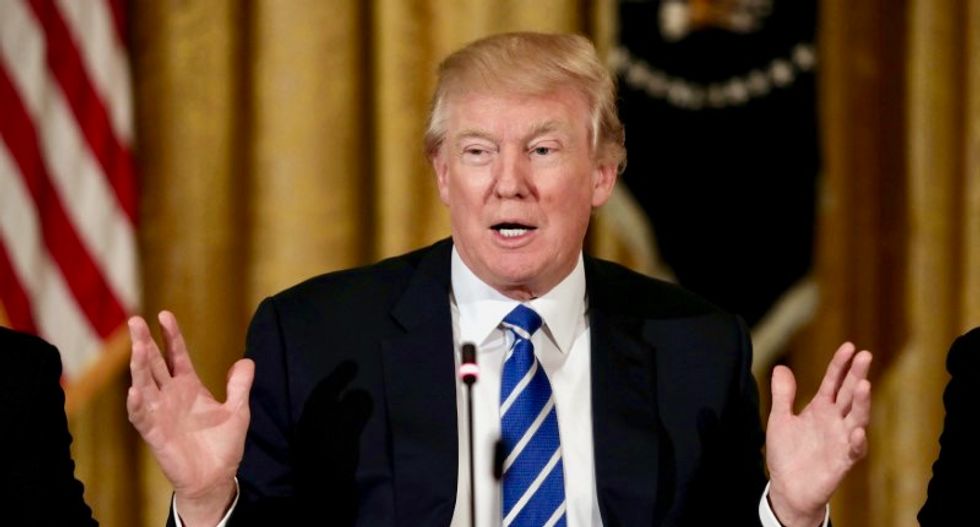 President Donald Trump on Monday falsely claimed that his "no tolerance" policy on undocumented immigrant families was the fault of "obstruction" from the Democratic Party.

During a speech before the National Space Council, Trump addressed the controversy over immigrant children being separated from their parents.

In fact, the president enacted the "no tolerance" policy earlier this year and has the power to end it himself.