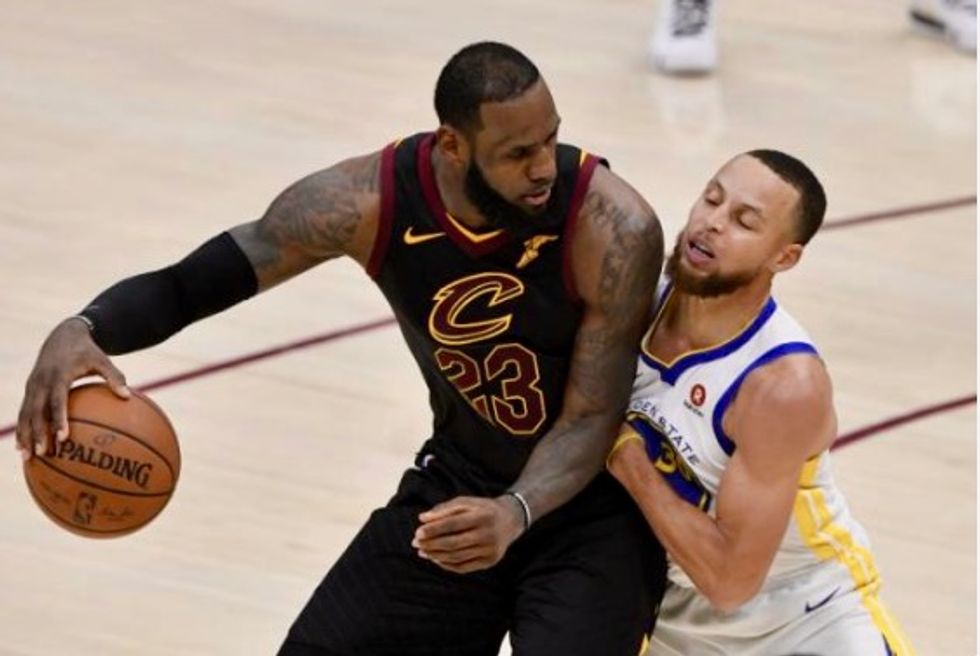 U.S. President Donald Trump said on Friday he will not host either the Cleveland Cavaliers or Golden State Warriors at the White House, echoing the controversy over the National Basketball Association champ Warriors’ invitation last year.

Leading players Cleveland Cavaliers forward LeBron James and Golden State Warriors guard Stephen Curry said earlier this week they would skip a White House visit if their team wins the finals, saying no one wanted to be invited.

In September, Trump revoked an invitation to the Warriors following their victory last year over the Cavaliers after Curry had said he would vote against a planned visit to meet Trump at the White House.

The Warriors lead the best-of-seven championship series with a 3-0 game lead and could close out the series at their next match-up on Friday in Cleveland.