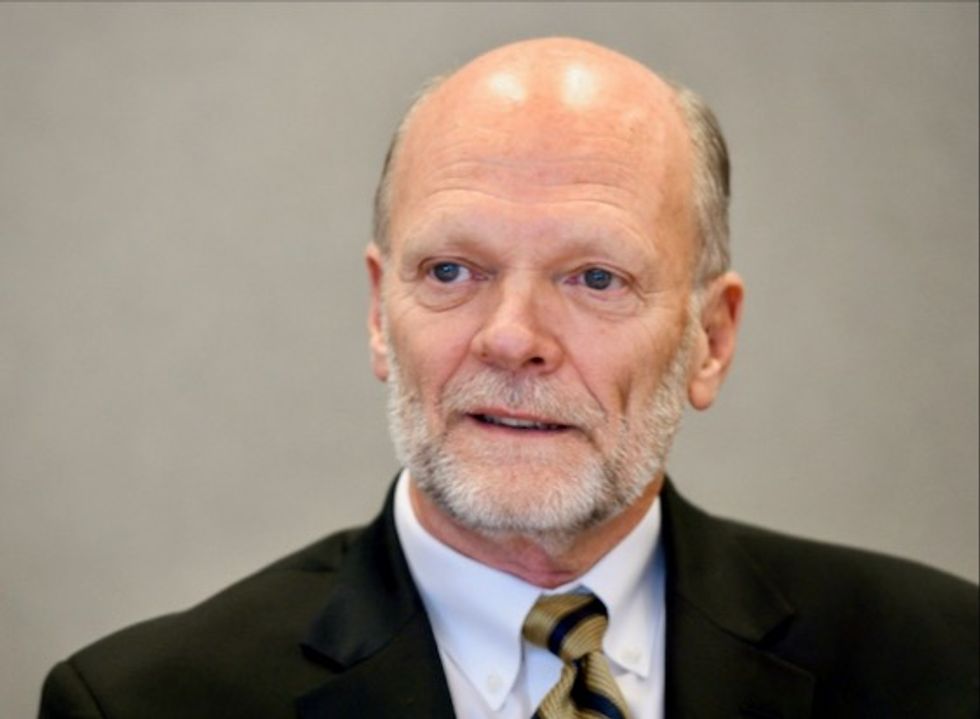 The International Organization for Migration (IOM) had been led by an American throughout the agency's 67-year history with one exception from 1961 to 1969.

But Trump's pick Ken Isaacs, an executive with the Christian charity Samaritan's Purse who faced serious charges of anti-Muslim bigotry, proved to be an untenable choice.

Isaacs was eliminated after three rounds of voting, according to multiple sources with direct knowledge of the vote.

Portuguese politician and former commissioner EU Antonio Vitorino has emerged as the front-runner and will face off against and current IOM deputy chief Laura Thompson in the upcoming ballot.

Diplomats speaking on condition of anonymity said that Vitorino's bid has been helped by the European Union's painstaking effort to forge a common response to migration challenges and the strategic advantage of having one of their own as the IOM chief.

Trump's hardline stance on migration -- from the so-called Muslim ban to his "zero tolerance" policy on the southern US border that led to separating parents and children -- undermined Washington's traditional right to choose the world's top migration official.

Analysts had warned that voters might stick with Isaacs to avoid punishing US fundings cuts, but Trump's posture on migration and Isaacs's personal history appeared to sway the room.

Isaacs published numerous tweets describing Islam as an inherently violent religion, including one after the 2016 attack in the French city of Nice that said "Islam is not peaceful".

He has also retweeted xenophobic material, such as a post last year from Robert Spencer, the director of Jihad Watch, which argued "peaceful Muslims" and "Jihadis" were indistinguishable.

Isaacs made his Twitter account private amid the uproar that followed his nomination in February, but he has not denied responsibility for any of his inflammatory comments.

The US nominee also refused to definitively recognise the causal link between human activity and climate change.

IOM has 172 member-states but only 143 were on hand to vote by secret ballot at the conference centre in Geneva.

The candidates are vying to replace veteran US diplomat William Lacy Swing, who held senior State Department and UN posts over a career spanning half a century.