US House Republicans delay immigration vote until next week 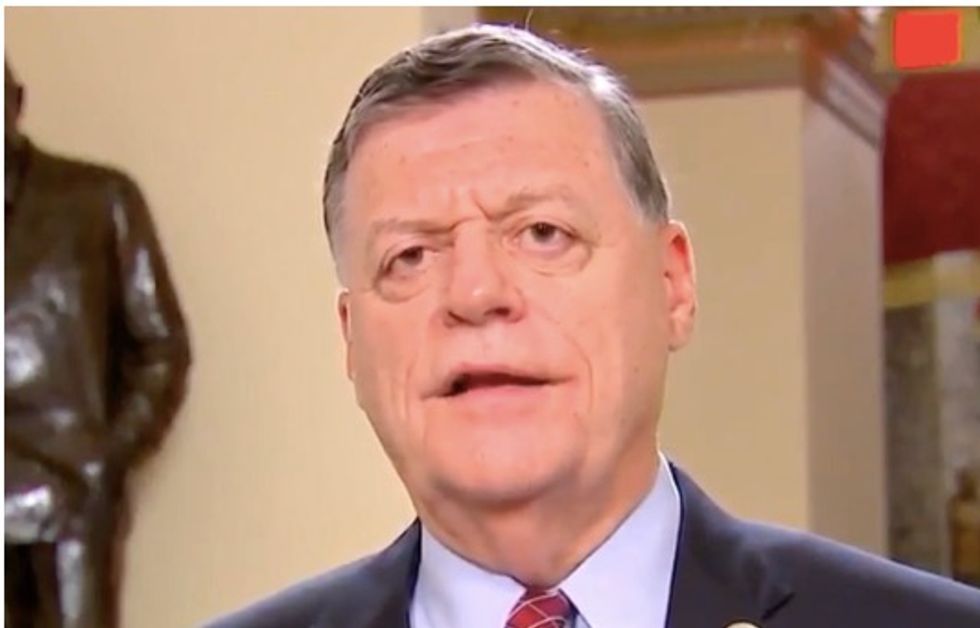 Republican leaders in the U.S. House of Representatives on Thursday delayed at least until next week votes on an immigration bill that was painstakingly negotiated over the last several weeks but has failed to attract enough support for passage.

Debate on a so-called compromise Republican plan had earlier been delayed to Friday to allow members additional time to review it. It was pushed back again after lawmakers said they failed to resolve differences on key issues in a Thursday evening meeting.

While Republicans called the measure a compromise, it has been crafted without any Democratic input and was supposed to be a compromise between warring conservatives and moderates in the party.

Even if the bill passes the House, Senate Democrats are expected to block its passage because they oppose cuts to legal immigration and tying border wall funding to the future of young “Dreamer” immigrants seeking protection from deportation.

Meanwhile, it remained unclear how and when more than 2,300 children who have been separated from their parents under President Donald Trump’s immigration policy would be reunited.

“We’re going to spend a weekend; delay a vote until next week and see if we can come to a (new) compromise,” said Republican Representative Jeff Denham following a closed, two-hour meeting of House Republicans.

Negotiators appeared to have a difficult road ahead because of the competing demands of rank-and-file lawmakers.

Several Republicans told reporters that some lawmakers demanded votes to require U.S. businesses to use a controversial electronic verification system for confirming that job applicants live legally in the United States.

Many companies complain the system is burdensome and can be inaccurate.

And some, Denham said, want improvements to a visa system for temporary farm workers.

Neither provisions were in the bill that was supposed to have been voted upon Thursday.

Representative Tom Cole told reporters there still were differences over central portions of the legislation, such as which Dreamer immigrants - those who were brought illegally over U.S. borders as children - should win protections from deportation.

Cole added that battles also were being fought over whether these young immigrants should ever be allowed to win U.S. citizenship, as the current bill provides.

For years, Republican infighting over these issues has blocked Congress from passing any major immigration legislation.

The Republican-controlled House earlier on Thursday defeated another, more conservative immigration bill designed to significantly reduce visas for legal immigration to the United States and to temporarily protect from Dreamers from deportation.

The compromise bill was crafted to appeal to more Republicans, some of whom joined with Democrats to defeat the more conservative immigration measure.

As written, this bill would put Dreamers on a pathway to citizenship, fund the construction of Trump’s long-sought wall on the southwestern border with Mexico and require that immigrant children be kept with their parents pending deportation decisions.