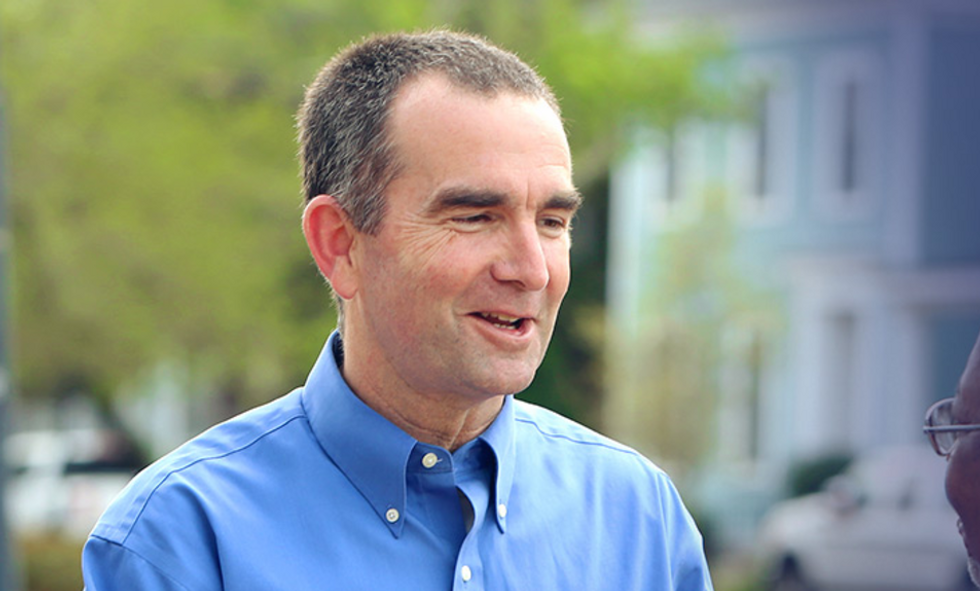 On Tuesday, Virginia became the latest state that won't allow its National Guard to participate in the separation of children from their families at the border.

"Virginia will not devote any resource to border enforcement actions that support the inhumane policy of separating children from their parents."

On Monday, the Republican Governor of Massachusetts, Charlie Baker, said he's rescinded his offer to deploy National Guard troops to the border.