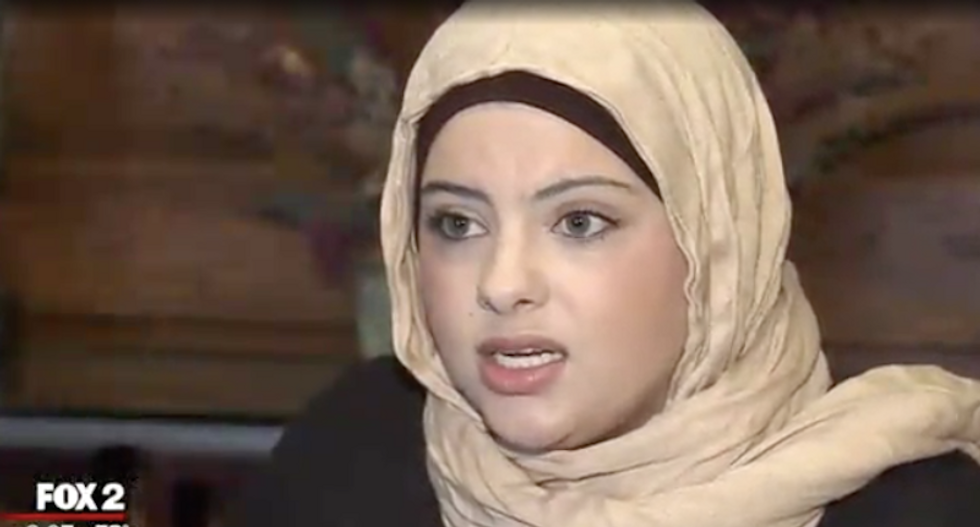 It started when a young black kid walked in.

"'He's black and a black kid isn't going to amount to more than a drug dealer,'" Dana Alserjani claims he said.

She decided to record a conversation with a different manager. She asked him about a perplexing policy instruction that told employees that, "Gratuities are allowed on parties of four and above (SIA)."

"What does that mean?" she asked.

"The (expletive) racist mother (expletives) here," the manager said. "So if they are Saudi Arabian, Indian or blacks we can (unintelligible) automatically."