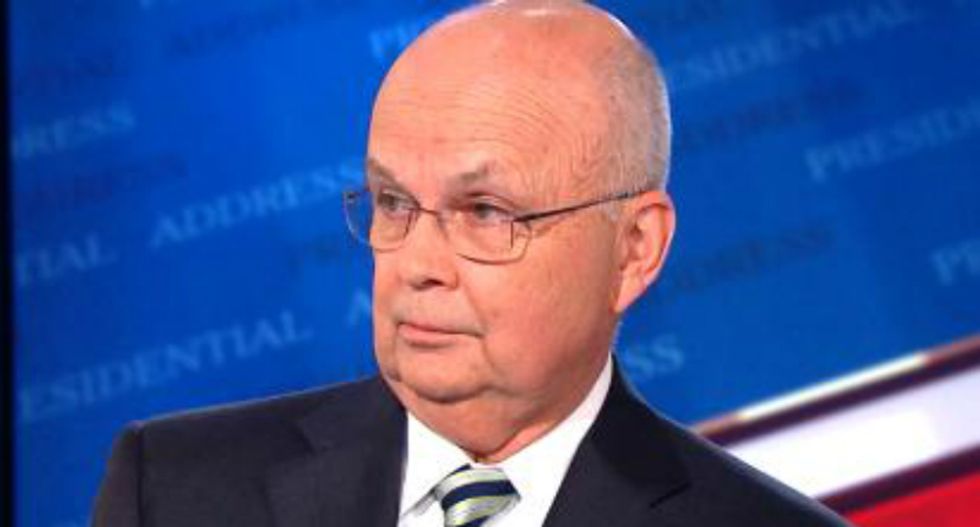 During an interview with CNN's Wolf Blitzer, he said he was disappointed and frustrated at the sight of seeing children ripped away from their parents at the border.

"It's disappointing, and I'm frustrated. This is a very complicated issue. One of the things that concerned me over the weekend was evidence that we have lost the ability to even make semi-difficult decisions," Hayden, said. "We have lost the ability to govern ourselves. I get the border question is complicated. But it shouldn't be beyond our capacity to resolve it in a way that's broadly satisfactory for everyone concerned."

He said that President Trump is using the children as leverage to build his border wall.

He said that America is headed in the wrong direction.

"I showed the picture in 1944, but my story is Berlin 1933. You had a new government in power with a cult of personality, a cult of nativism, a cult of untruth, a cult where it was acceptable to punish the marginalized segments of society. I'm not saying our needle is in the red. I'm not saying we're becoming Nazis. What I was trying to say was the needle is moving in the wrong direction. I'm saying the skies are darkening."