WATCH: Mystery man who forced attorney Avenatti into bankruptcy refuses to say who paid for it in ambush interview 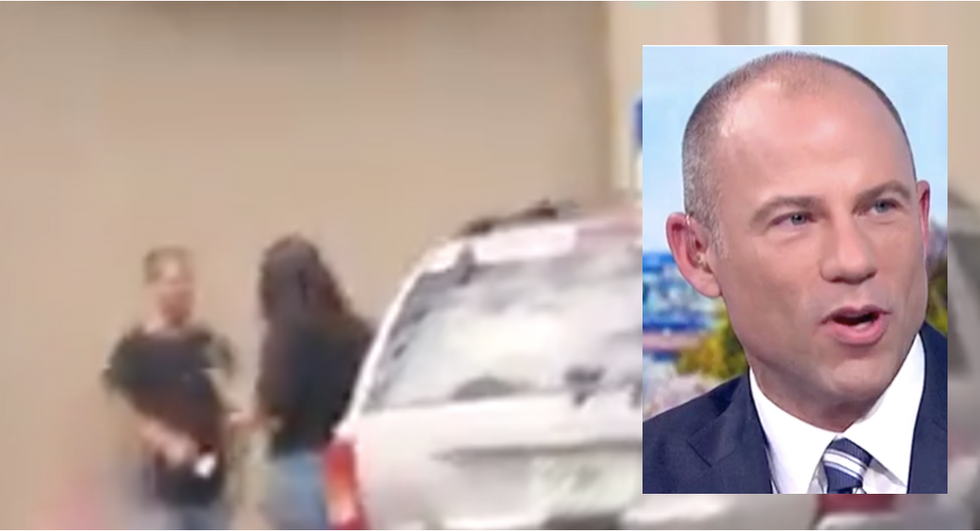 It's rare to see a CNN reporter doing an ambush interview outside a Dollar Store. but that's exactly what happened on Friday as the network tried to dig into the bankruptcy case of Stormy Daniels attorney Michael Avenatti.

Avenatti refused an interview request for the piece, which delved into Avenatti's relationship with the man, a convicted felon who worked as an investigator for the firm and then forced the firm into bankruptcy after doing work that neither will discuss.

"It's incredibly rare to see these cases," said one expert the network spoke with.

The reporter then confronted the man outside a Dollar Store, asking him if he would answer questions.

"Ah-ha—no!" he said. "Why would I talk to you guys about anything?"

The man later told CNN that he signed a non-disclosure agreement (NDA).  Avenatti sent the network a statement saying that the matter has now been resolved.

As CNN points out, with all the NDAs and odd filings, Avenatti sounds a little like the men he's hunting, Michael Cohen and Donald Trump.