WATCH: Unarmed black teen shot by police three times in the back without warning 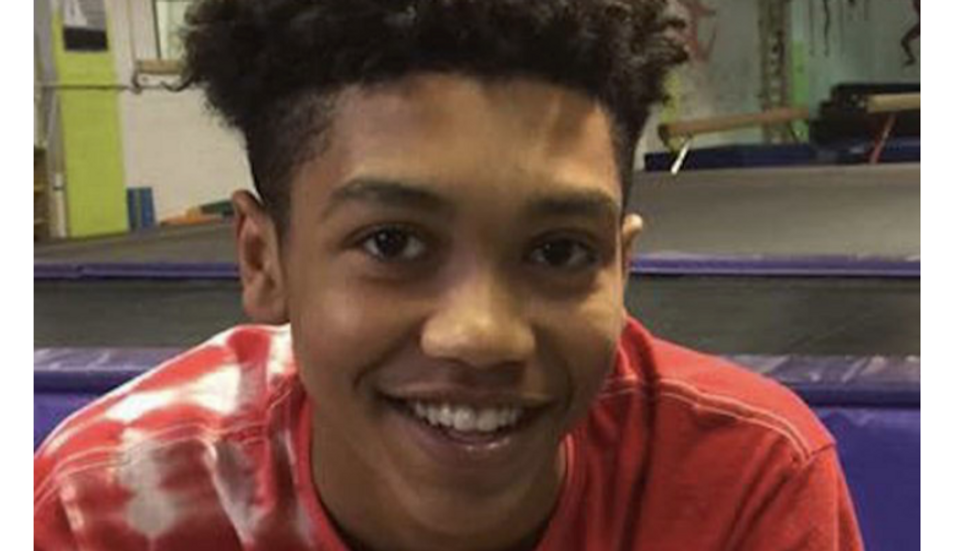 Antwon Rose Jr. was unarmed when he was shot and killed by police in East Pittsburgh on Tuesday. He was just 17-years-old.

A video shows police shooting Rose three times in the back as he fled a crime scene. His aunt, Mica Tinsley, said the police gave no warning.

"They're not even saying stop. They just started shooting, and he fell. He didn't make it far," she told the Post-Gazette.