Accused Silk Road administrator extradited to US from Ireland 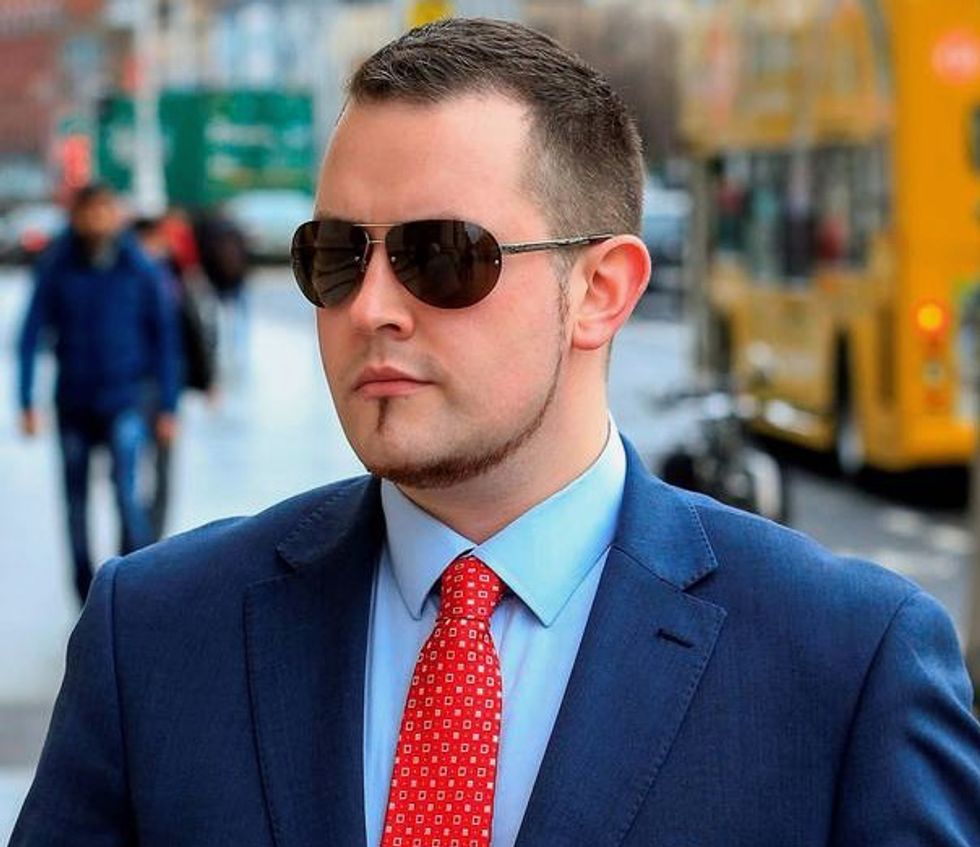 Ireland extradited an Irish national on Friday to the United States to face charges that he helped run the now-defunct Silk Road, an online black market where illegal drugs and other goods were bought and sold, U.S. prosecutors announced.

Gary Davis, 30, was charged in Manhattan federal court with crimes including conspiracy to distribute narcotics, which carries a maximum sentence of life in prison. Jacob Kaplan, a lawyer for Davis, could not immediately be reached for comment.

Davis was indicted in 2013, but fought extradition in Irish courts. He said he suffered from Asperger Syndrome, depression and anxiety, and argued that incarceration in the United States could hurt his mental health and endanger his life, violating his fundamental rights.

Silk Road was shut down in 2013 when authorities seized the website and arrested its creator, Ross Ulbricht, who is now serving a life sentence in prison after being tried and convicted of drug trafficking charges.

Prosecutors have said Silk Road was used in the sale of more than $200 million worth of illegal drugs and other contraband. They said Davis was among the site’s administrators, whose duties included monitoring users’ activity and resolving disputes between buyers and sellers.

Davis was indicted along with two others accused of working on the site. Peter Nash, an Australian, pleaded guilty and was sentenced to time served after 17 months in jail in 2015. Andrew Michael Jones, an American, also pleaded guilty but has not been sentenced.

Last month, prosecutors announced the extradition of another defendant charged in connection with Silk Road, Roger Thomas Clark, from Thailand to the United States. Clark, a Canadian national, has been accused of acting as Ulbricht’s “right-hand man.”