'More afraid and confused than ever': CNN guest mocks Trump after he abruptly cancels his own Putin summit 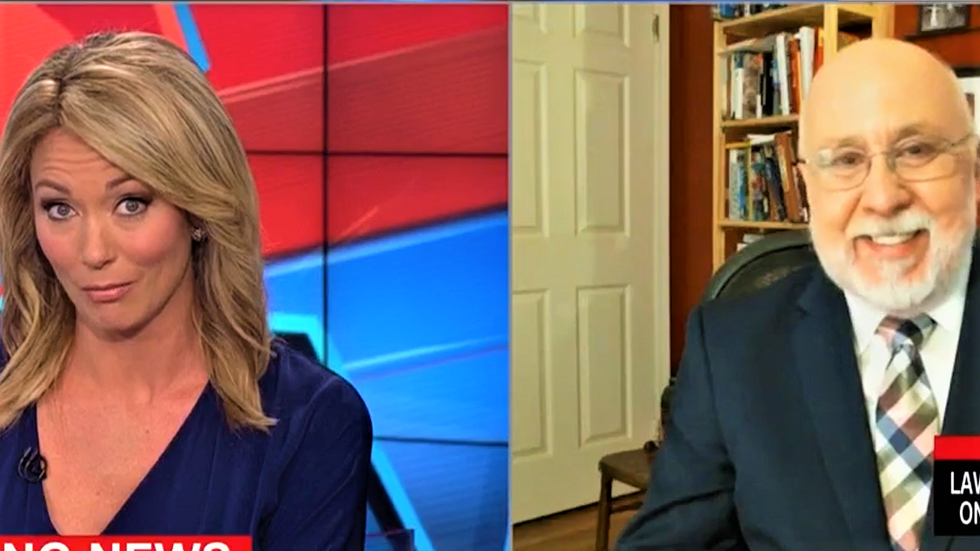 President Donald Trump on Wednesday abruptly backed out of his own proposed Washington D.C. summit with Russian President Vladimir Putin -- and he made sure to blame special counsel Robert Mueller's probe for the cancellation.

"The President believes that the next bilateral meeting with President Putin should take place after the Russia witch hunt is over," national security adviser John Bolton announced to reporters.

Reacting to the surprise announcement, Trump biographer and CNN contributor Michael D'Antonio ridiculed the president for his impulsive decision making.

"What are we supposed to do with this guy?" D'Antonio asked while openly laughing at the president. "Every single day, it's like he's spinning the wheel and it lands on a number, and it says, 'Invite Putin.' Then the next day it says, 'Cancel the invitation.' And who knows who's whispering in his ear and if he's paying attention."

D'Antonio then said he believes the twin pressures of the Mueller probe and longtime "fixer" Michael Cohen turning on him were affecting his mental state.

"I think he's panicking," the Trump biographer said. "This is a fellow who goes faster and is more erratic the more afraid he is. And this, to me, seems like he's more afraid than he ever as been -- and more confused."

"Do you think all the things that Cohen knows and could say are at the center of his panic?" asked host Brooke Baldwin.

"I think it's everything," D'Antonio replied. "I think he is afraid of Michael Cohen, I think he's very afraid of Robert Mueller."