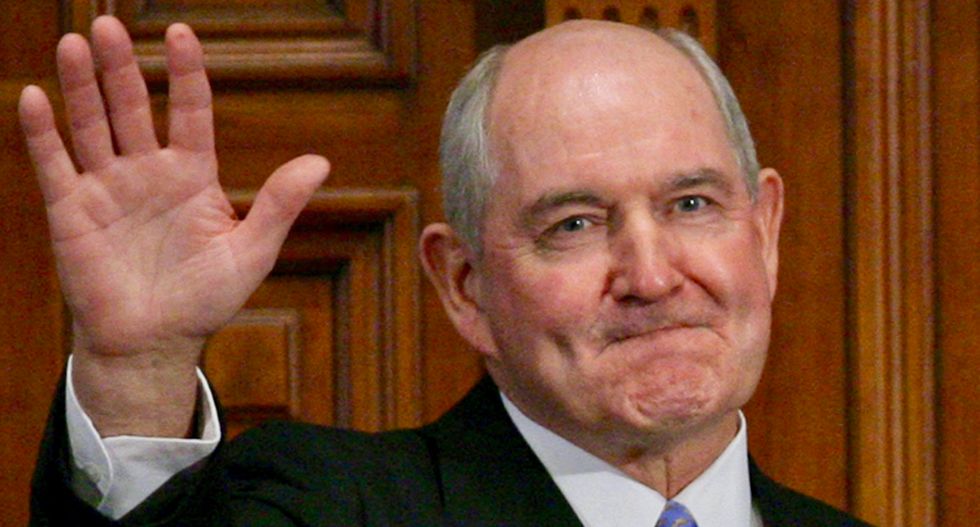 U.S. Agriculture Secretary Sonny Perdue spoke with Reuters about the matter at a G20 meeting in Buenos Aires, and made it clear that Trump's welfare payments will not cover the losses farmers will endure.

“Obviously this is not going to make farmers whole,” Perdue said of the payments, which will come through as soon as September. “We expect the checks to go out in late September or October. As soon as they prove their yields,” Perdue said. “They will be based on actual production, not historical averages.”