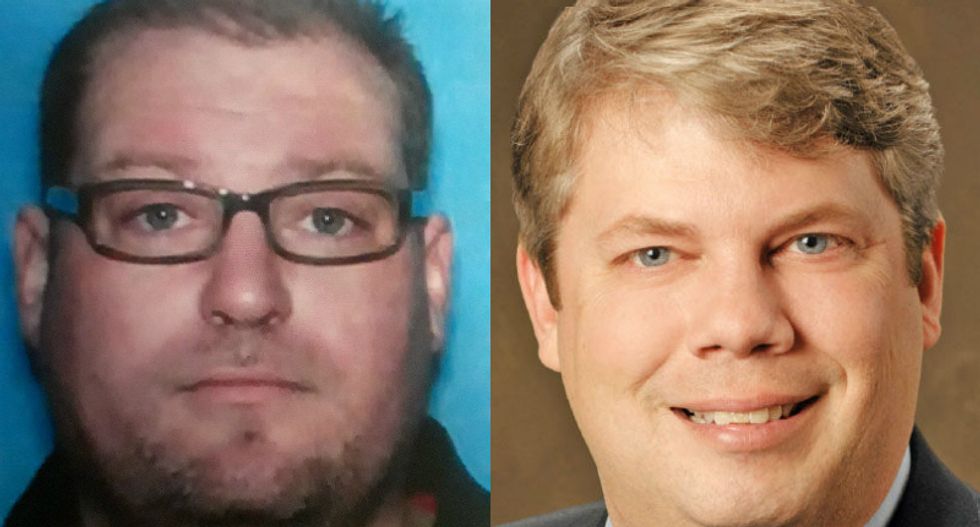 A judge in Ardmore, Alabama twice denied Debra Ann Rivera protective orders against her ex-husband, Darwin Brazier — including requests that his firearms be taken away from him due to alleged stalking. On Sunday, Brazier killed Rivera, two other people and himself.

The Decatur Daily reported Tuesday that Brazier on Sunday killed his ex-wife and her husband Radex Rivera, along with the couple's roommate James Hayward-Boger.

Rivera had most recently filed for a protective order on March 1, 2018 after her ex allegedly called her so much that she had to change her phone number. Limestone County Circuit Judge Chad Wise granted the order on a temporary basis, but on April 10 declined to make the order permanent.

In March of 2017, Rivera petitioned Judge Wise to issue a protection-from-abuse order against Brazier and asked that his firearms be surrendered. The judge denied the request.

"In the 2017 petition, Rivera alleged that Brazier had stolen her personal contacts and had placed a GPS tracker in her car," the Daily's report noted. "She claimed he provided personal information about her to a convicted felon so the felon could harass her."

Students expressed frustration after their African American history course was abruptly canceled halfway through the school year by an order from the Florida Department of Education.

State officials in the Ron DeSantis administration rejected the Advanced Placement course earlier this month, leaving students and school scrambling to fill their schedule -- and leaving them feeling hurt and confused by the move, which education commissioner justified as pushback against "woke indoctrination," reported the Miami Herald.

The grand jury was recently impaneled and District Attorney Alvin Bragg appears to be "laying the groundwork for potential criminal charges against the former president in the coming months," sources told the outlet.

David Pecker, the former publisher of the National Enquirer who helped broker the deal with Daniels, was seen entering the building where the grand jury is sitting on Monday.

A Kansas woman killed her abuser: At every level — in every instance — the system failed her.

Clay Wirestone, Kansas Reflector
The story of Sarah Gonzales-McLinn is one of incomprehensible abuse and personal redemption.

It’s also one of baffling, and repeated, institutional failure.

At every step, those who might have been expected to care for and protect a victim of grooming and human trafficking looked the other way. They retreated into legalistic formalities. All the while, a woman who thought she had no other option than to kill her rapist sits in prison for at least a quarter century.