Another Russian indicted — key link between the National Rifle Association and Kremlin jailed in Washington, DC 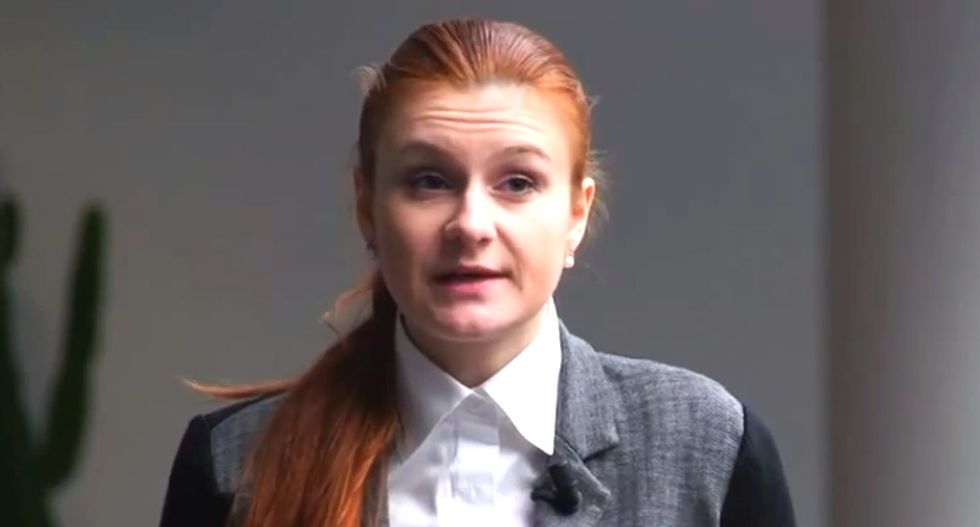 Federal prosecutors unsealed an indictment on Monday against a Russian national who is a key link to the National Rifle Association.

Mariia Butina, 29, was arrested on Sunday in Washington, DC, but her indictment was sealed, being revealed after President Donald Trump's Helsinki summit with Russian Federation President Vladimir Putin.

Alexander Torshin, the head of Russia's central bank, and Butima met with Donald Trump, Jr. at the NRA's 2016 convention.

In April, Russian expert Alina Polyakova told CNN it appeared she was running a gun-based influence campaign in the United States.

"We could give them the benefit of the doubt and say this is just a natural interest and affinity; this guy Torshin and this woman Butina are just gun aficionados," Polyakova noted. "To me this seems like part and parcel of an influence operation."

In a press release announcing the unsealing of the indictments, the Department of Justice seemed to reveal Torshin's involvement by saying Butima "worked at the direction of a high-level official in the Russian government who was previously a member of the legislature of the Russian Federation and later became a top official at the Russian Central Bank. This Russian official was sanctioned by the U.S. Department of the Treasury, Office of Foreign Assets Control in April 2018."

The DOJ also seemed to refer to the NRA by noting part of Butina's role "as an agent of Russia inside the United States" who was "infiltrating organizations having influence in American politics, for the purpose of advancing the interests of the Russian Federation."

If convicted, Butina could receive five years in prison.