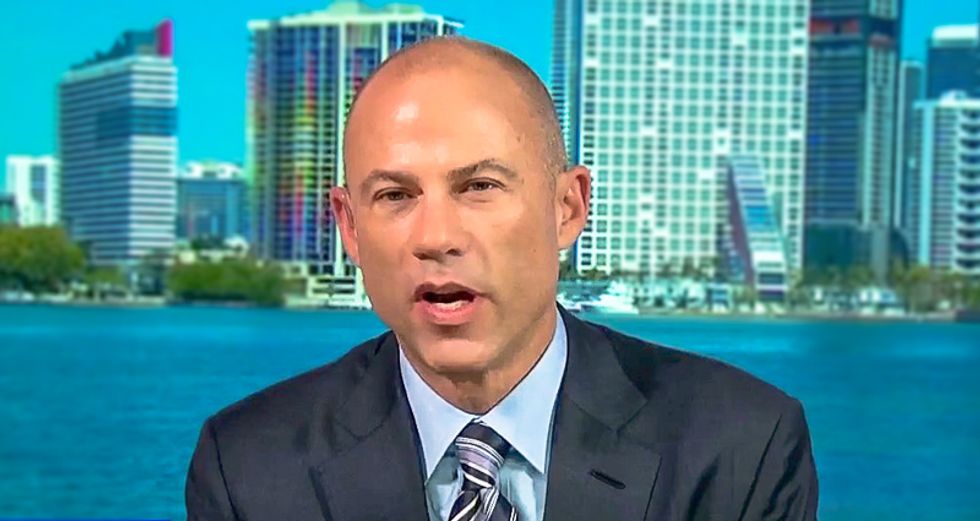 Michael Avenatti, the attorney for adult film star Stormy Daniels, claimed on Twitter early Thursday morning that he had new evidence that Trump "fixer" Michael Cohen paid off multiple women in 2016 during the presidential campaign.

Specifically, Avenatti alleged that "Donald Trump conspired with Michael Cohen to pay off multiple other women prior to Election Day in 2016." More intriguingly, Avenatti claims that "they were also concerned about a pregnancy."

Avenatti went on to write that "Cohen has evidence and info in his possession and it must be released to the public."

Breaking: Donald Trump conspired with Michael Cohen to pay off multiple other women prior to Election Day in 2016.… https://t.co/oyLartrGgr
— Michael Avenatti (@Michael Avenatti) 1532589864.0

When one of Avenatti's followers asked him if he had received new evidence to back up these claims, the attorney replied, "Yes."

"Check my track record," he wrote. "I don’t make claims that are nonsense."

@ZanHyann And for the haters out there, check my track record. I don’t make claims that are nonsense.
— Michael Avenatti (@Michael Avenatti) 1532590500.0

Avenatti has been trying to pressure Cohen into releasing all the evidence that he has on the work that he did for Trump in the run-up to the 2016 election. Despite claiming to have new evidence of Cohen's allegedly nefarious actions in his possession, however, Avenatti has not yet made any such evidence public.