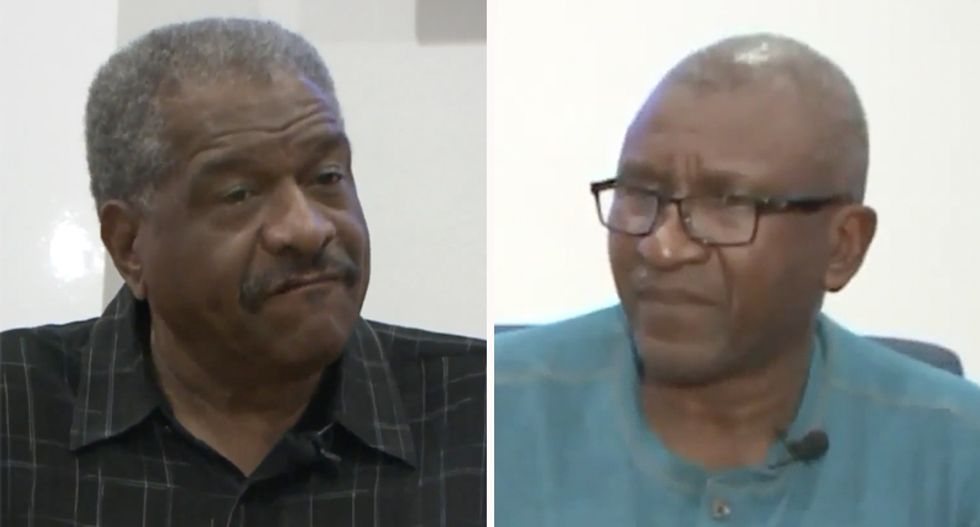 Black farmers in the Mid-South region surrounding Memphis used science to uncover a multi-million dollar scheme to put them out of business and steal their farmland, WMC News reported Tuesday.

At the Mid-South Farm and Gin Show show in March of 2017, African-American farmers believe that Stine Seed Company purposefully sold them fake seeds.

Thomas Burrell, president of the Black Farmers and Agriculturalists Association, explained how black farmers were receiving one-tenth of the yield as their white neighbors.

"Mother nature doesn't discriminate," Burrell said. "It doesn't rain on white farms but not black farms. Insects don't [only] attack black farmers' land...why is it then that white farmers are buying Stine seed and their yield is 60, 70, 80, and 100 bushels of soybeans and black farmers who are using the exact same equipment with the exact same land, all of a sudden, your seeds are coming up 5, 6, and 7 bushels?"

The results were so stark, resulting in millions of dollars in losses, the farmers took their seeds for scientific testing by experts at Mississippi State University.

The tests revealed the black farmers had not been given the quality "certified" Stine seeds for which they had paid.

Burrell suggested a land grab was the ultimate motivation of the perpetrators.

"So we have to acknowledge that racism is the motivation here," Burrell concluded.

The farmers have filed a class-action lawsuit in United States District Court for the Western Division in Memphis.

A state legislator is also seeking an investigation into the scheme.

"We will explore the avenues -- whether its civil, whether it's criminal -- dealing with fraud," Rep. Hardaway vowed.

One farmer victimized, David Hall, explained why he had paid extra for high quality seeds.

"We bought nearly $90,000 worth of seed" Hall explained. "It’s been known to produce high yield, so you expect it, when you pay the money for it, to produce the high yields."

The farmers "were effectively duped," Burrell told WREG-TV. "It’s a double whammy for these farmers, it accelerates their demise and effectively it puts them out of business."

"No matter much rain Mother Nature gives you, if the germination is zero the seed is impotent," Burrell reminded.

Myron Stine of Stine Seed Company said in a statement: "The lawsuit against Stine Seed Company is without merit and factually unsupportable. Stine takes seriously any allegations of unlawful, improper, or discriminatory conduct and is disturbed by the baseless allegations leveled against the company. Upon learning of these claims, the company took swift action to conduct an internal investigation, which has not revealed any evidence that would support these allegations. Stine intends to vigorously defend itself against this meritless lawsuit and has filed a motion to dismiss. Our focus is on continuing to serve all our customers with the highest degree of integrity and respect that are the bedrock of our company’s values."