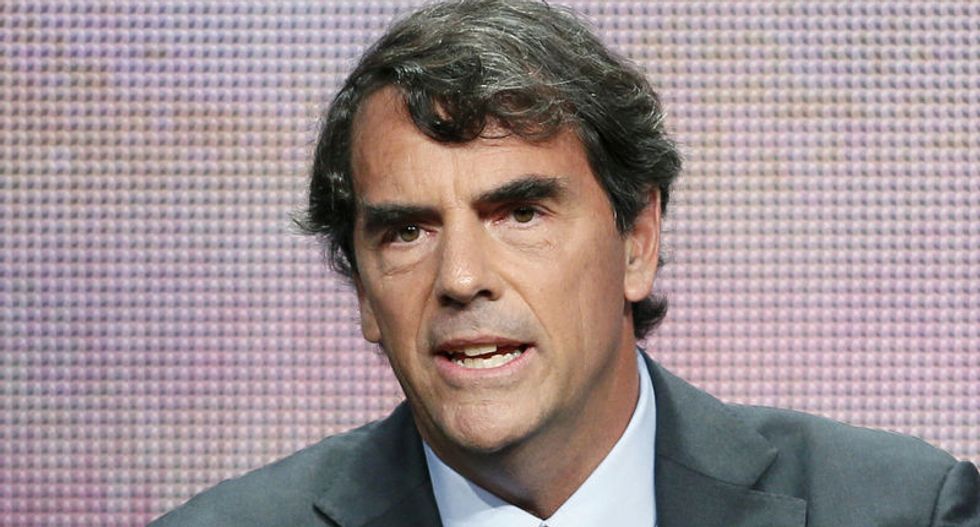 The California Supreme Court on Wednesday ordered the November ballot purged of an initiative that seeks to split California into three states, citing significant questions raised about the proposal’s validity.

State election officials certified last month that supporters of the so-called Cal3 measure, also known as Proposition 9, had collected enough signatures to qualify it for the ballot in the country’s most populous state.

An environmental group, the Planning and Conservation League, challenged the measure in court, arguing it posed a “revision” of the state constitution - as opposed to an amendment - that is too sweeping to be legally subjected to the direct consent of the voters.

Siding with opponents for the time being, the court directed state election officials to keep the measure off the upcoming November ballot to allow the justices sufficient time to review and decide the merits of the case.

The court left open the possibility of allowing the initiative to be put before voters in the future, saying the “potential harm in permitting the measure to remain on the ballot outweighs” the harm of its delay.

The initiative was launched by billionaire Silicon Valley venture capitalist Tim Draper, who has argued that California’s size makes it ungovernable. He failed in two previous bids to qualify a six-way split of California for the ballot.

Draper decried Wednesday’s outcome as indicative of a “corrupted” political system, saying: “This is not the way democracies are supposed to work.”

Opponents said Draper’s partition plan would be chaotic and a costly waste of time and resources.

Voter approval of Cal3 would not automatically divide California into three states. Instead, the governor would be directed to petition Congress to approve the split, as called for under the U.S. Constitution, and the president would be required to sign such legislation into law.

Political experts say Congress is unlikely to embrace the concept of three Californias and they question whether state voters would take it seriously.

The last time a state was split apart was during the Civil War, when a portion of Virginia seceded to form West Virginia.

Under Cal3, California - home to nearly 40 million people - would be partitioned into “Northern California,” comprising San Francisco, Sacramento and a tract extending to the Oregon border; “Southern California,” including San Diego and inland cities such as Fresno, Bakersfield, San Bernardino and Riverside; and a new “California,” consisting of Los Angeles and a coastal swath stretching north to Monterey.