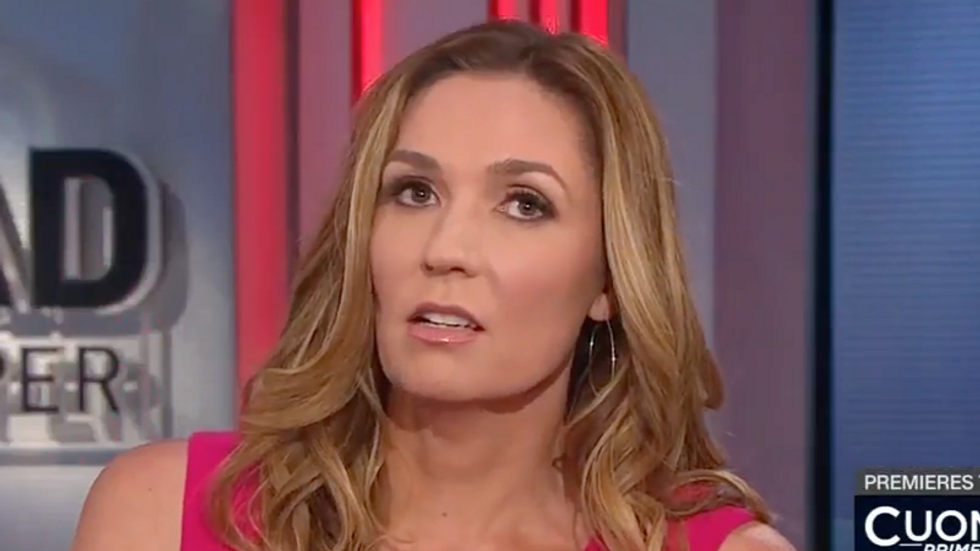 On Tuesday, President Donald Trump tried to walk back his remarks casting doubt on the US intelligence community's findings about Russian meddling in the US election.

"I have the strongest respect for our intelligence agencies, headed by my people," President Donald Trump said.

"Unclear on I don't see any reason why it wouldn't be Russia. Sort of a double negative," the President read.

The tepidly issued mea culpa did not strike confidence in US intelligence agencies, lawmakers and analysts.

"Even as the President was shuttled out there to try and clean up ... he still couldn't help himself: the bottom line he does not believe the intelligence communities assessment," CNN host Jake Tapper noted.

CNN analyst Amanda Carpenter agreed. "Who can buy the shred of an excuse he trotted out today? One thing is clear from the Helsinki summit. If he did not collude with Russia in the election he is now in on the cover-up" she said.

She also pointed out that she does not expect the President's newfound respect for US intelligence officials to stick.

"I expect him to double down again with trashing the intelligence community since that has been his bottom line since the election, since the campaign" she said.