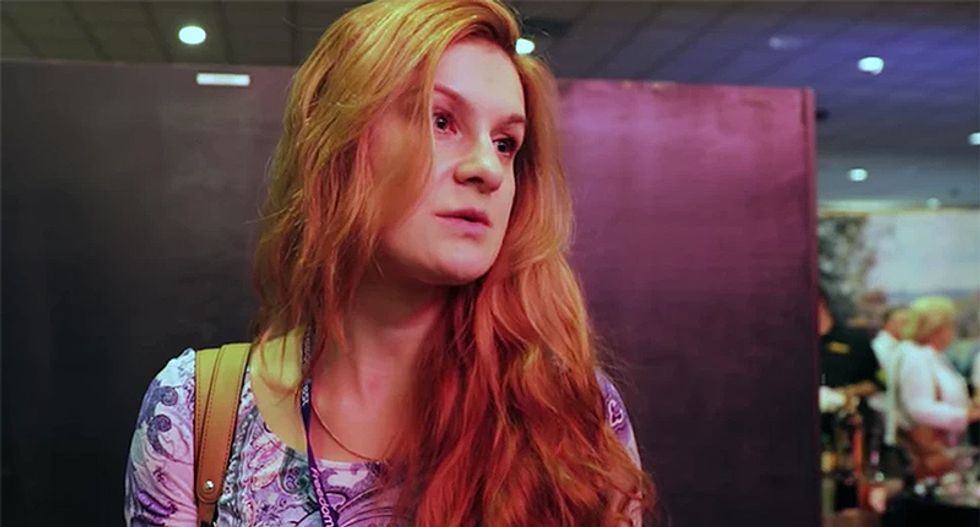 Rep. Mike Quigley (D-IL) revealed Tuesday that Republicans shut down any demands by Democrats to question Maria Butina, who was indicted Tuesday by federal prosecutors.

But Butina was one of about 30 witnesses that Democrats sought out that Rep. Devin Nunes (R-CA) and other Republicans on the Intelligence Committee denied. The investigation has since been closed by Nunes.

"Let me tell you, she was high on our list on the Democratic side to, interview on the House Select Committee Intelligence investigation," Quigley said, in an interview with CNN's Don Lemon.

"The Republicans refused to allow her to come testify," Quigley continued. "They refused multiple -- I would say there's probably 30 other key witnesses like her that they refused to bring before the committee."

Lemon asked why and Quigley said that he believes it's likely for the same reason that the investigation was shut down entirely.

"They didn't like where it was going," Quigley continued. "Thank God the [Robert] Mueller investigation continues so the American public can get a glimmer, through the indictments last week and this indictment today, of just what took place. It is a path towards the White House."

He went on that there seemed to be more communications and more ties from Russia to U.S. politics, but it didn't matter to the Republicans on the committee.

"The fact that we were shut down, they refused to allow subpoenas to go forward involving the gun rights group she formed in Russia and its connection to the NRA -- the fact that there were so many other documents they refused subpoena," he continued. "They refused to subpoena anyone and make them answer questions. They went along with the White House insisting no one has to answer our questions. That sounds like they wanted to work with the White House to protect it politically and legally not get to the truth."