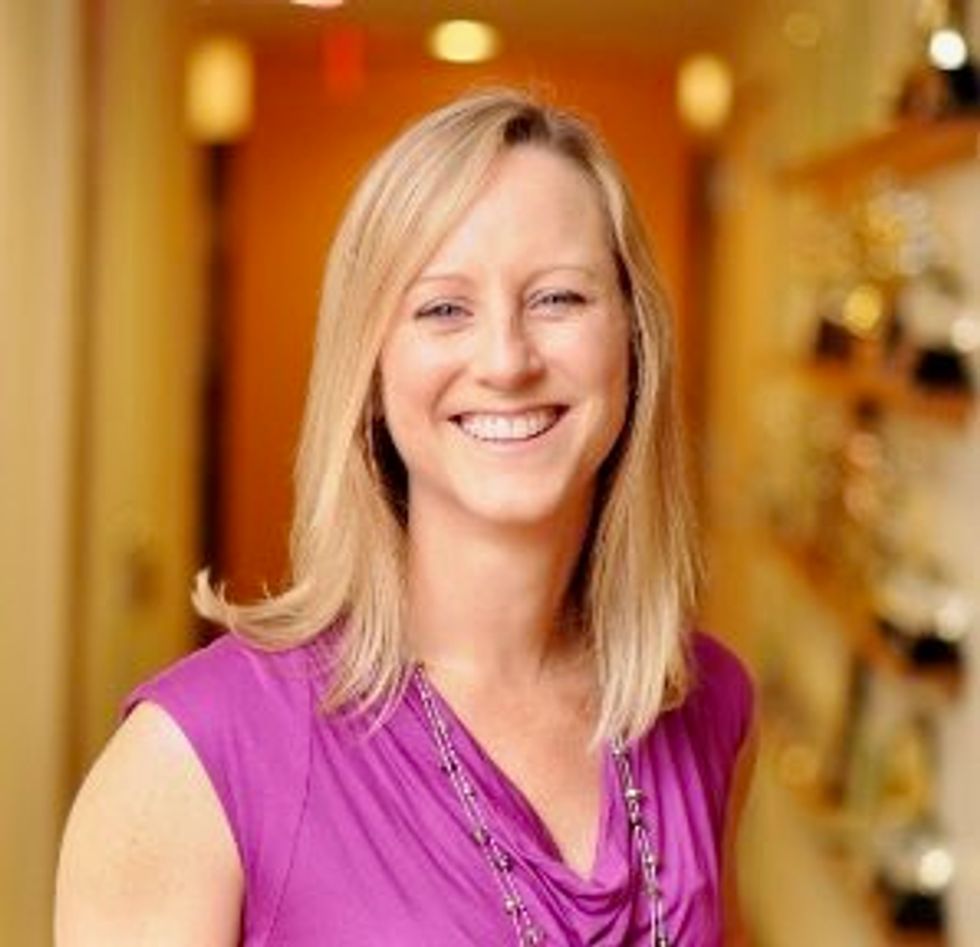 There were heated exchanges in U.S. Congress on Thursday as Democratic lawmakers grilled President Donald Trump’s pick to lead the country’s consumer watchdog on her involvement in the government’s “zero tolerance” immigration policy.

Democratic senators repeatedly pressed Kathy Kraninger, a senior government official, on her role in setting and implementing the policy slammed by both Democrats and Republicans and on whether she had relevant experience to lead the Consumer Financial Protection Bureau (CPPB).

Republicans say the independent agency created by Congress after the 2007-2009 financial crisis to protect consumers from predatory lenders has over-stepped its legal statute and are hoping to install a nominee who will rein it in.

Kraninger, 43, is a senior official at the White House’s Office of Management and Budget (OMB). She has extensive government managerial experience including at the Department of Homeland Security, which she helped set up, and at OMB where she manages the financial regulation portfolio, according to her biography.

Democrats and even some conservative Republicans have said Kraninger, who is not well known in Washington, lacks relevant consumer finance experience, meaning her confirmation rests heavily on her performance before the Senate Banking Committee.

But Republican senators on Thursday pointed to Kraninger’s strong government managerial experience, adding she would have the help of consumer finance experts at the bureau if confirmed.

“Given her depth and diversity of public service experience, I have the utmost confidence that she is well-prepared to lead the bureau,” committee chairman Mike Crapo said.

In opening remarks, Kraninger said she would focus on improving CFPB processes, including weighing rules more carefully and better managing spending. At the same time, she promised the bureau would “take aggressive action against bad actors who break the rules.”

Calm and composed, Kraninger fended off attacks from Democratic Senators Elizabeth Warren and Brian Schatz, who pressed Kraninger several times to clarify her involvement in the “zero tolerance” immigration policy that resulted in the separation of more than 2,000 children from their parents.

Kraninger said several times she had no role in setting or developing that policy, but added when pushed that she had attended meetings relating to its implementation.

Warren, who helped set up the CFPB, told Kraninger the policy was a “moral stain” on her character while Schatz accused the OMB official of “maddening” evasiveness on this issue.

“We want somebody in that job who not only has core competency but also some empathy,” Democratic Senator Heidi Heitkamp told Kraninger.

The agency’s acting head Mick Mulvaney is also the OMB chief and works closely with Kraninger. He took over at the CFPB from President Barack Obama’s appointee Richard Cordray in November, and the agency has since dropped cases against payday lenders, shelved proposed regulations and overhauled some units.

Some Republican senators including Crapo and Pat Toomey have already backed Kraninger’s nomination, with others including Jerry Moran and Thom Tillis coming out to support her during the hearing.

While many Democrats are expected to vote against Kraninger’s confirmation, Democratic Senator Jon Tester said on Thursday he believed Kraninger would likely gain enough votes to be confirmed but that he would need more clarity on the future of the agency to back her.

“You’re going to be leading this agency. Your recommendations are going to count for something. And so it would be really helpful for me to know, if I’m going to vote for you or not vote for you, where you’re at,” he said.