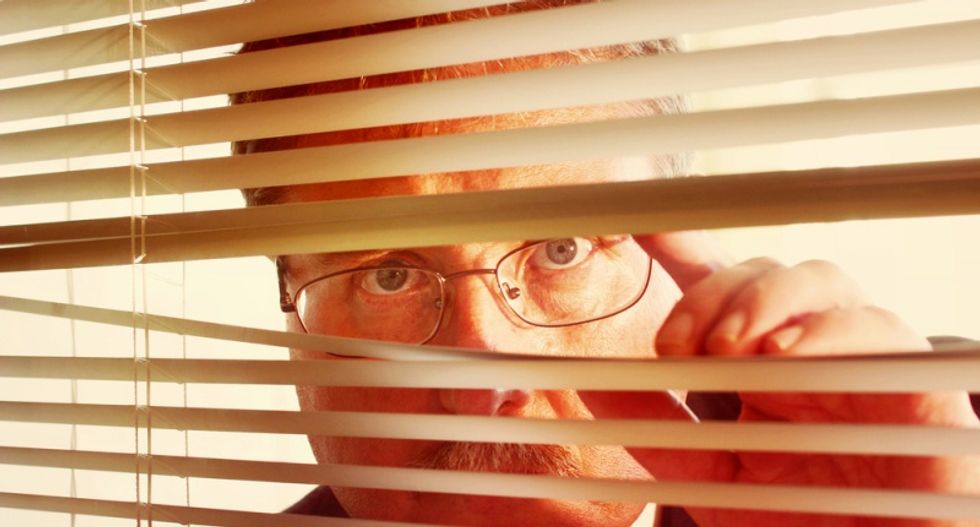 Pegasus, spyware designed to hack iOS Apple's operating system, is capable of gathering texts and passwords, tracking calls, finding locations and infiltrating apps. It can wipe all the information on a cell phone and breach encrypted communications.

The sophisticated spyware was apparently available on the dark web for $50 million dollars—not exactly cheap, but also not prohibitively expensive for governments eager to spy on opponents and activists.

Axios reports that a disgruntled former employee of NSO group, the Israeli company that developed the spyware, stole Pegasus and tried to sell it on the dark web after he was fired.

The 38-year-old was able to download the program after Googling how to avoid the company's anti-theft system.