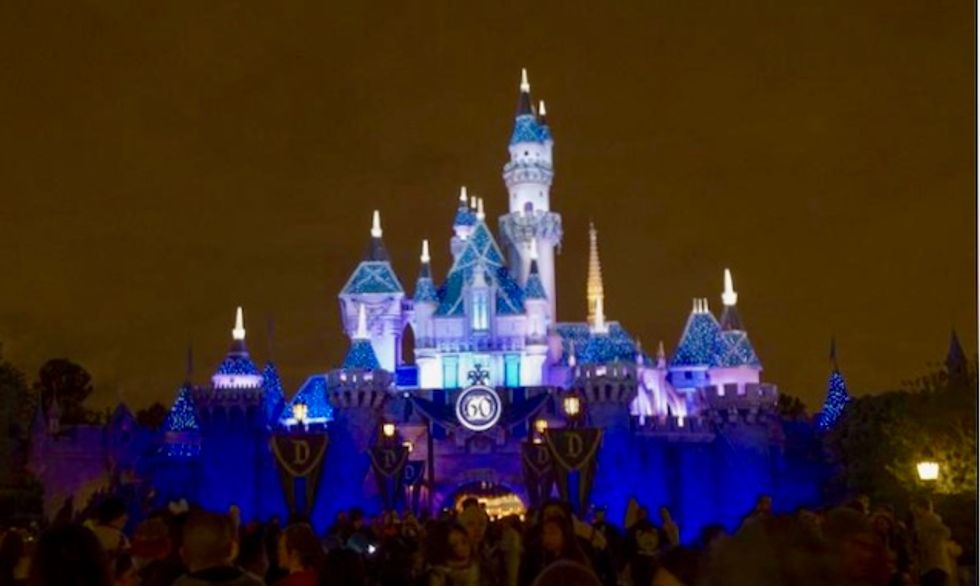 Walt Disney Co’s Disneyland Resort on Thursday said it proposed to raise the minimum wage of employees at its California theme park to $15 per hour by January 2019.

The agreement with Master Services Council, provides for a minimum wage rate increase of 40 percent within two years of the deal, making it one of the highest minimum wages in the country, Disneyland Resort said.

The current minimum hourly wage of $11 will be hiked immediately to $13.25. Subsequently, hourly wages will increase to $15 in January and rise further to $15.45 in mid-June 2020, Disneyland said.

Disneyland Resort, which features two theme parks – Disneyland and Disney California Adventure, said the agreement also includes at least 3 percent increases to wage rates for each year of the contract term for those near or above the minimum rates.

In February, Disney, which has a three-tier structure that charges visitors more during peak periods to help spread out crowds, raised the admission price for its U.S. theme parks by almost 9 percent.

Reporting by Rishika Chatterjee in Bengaluru; Editing by Sunil Nair