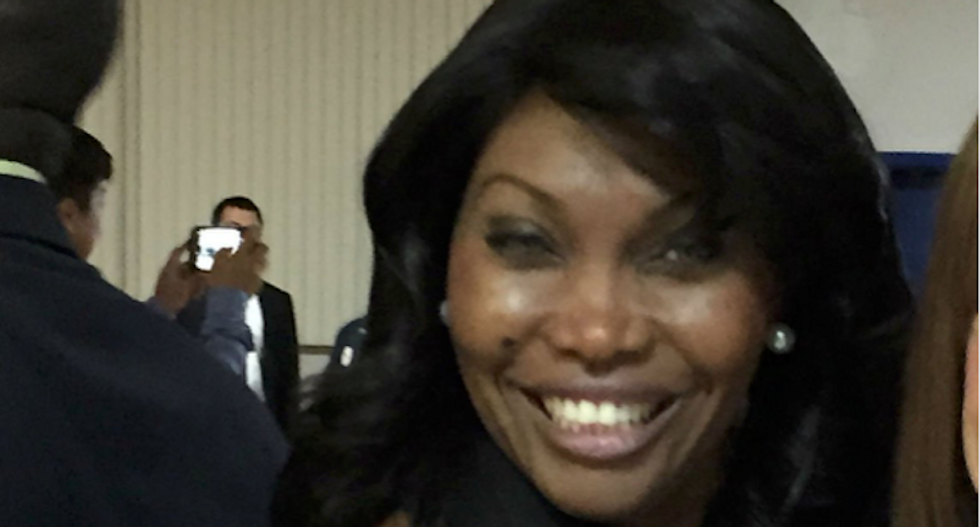 According to recent FEC filings, the Republican opponent to Debbie Wasserman Schultz is paying herself a generous salary—on donors' dime.

The Sun-Sentinel reports that Carla Spalding earned a $60,000 salary, all the while running up a large campaign debt.

Although Spalding raised $236,484 through the end of June, she spent more than she took in.

A few of the charges also raised eyebrows. Spalding used the money to pay at a Bahama Breeze restaurant and $165 at a TGI Fridays.