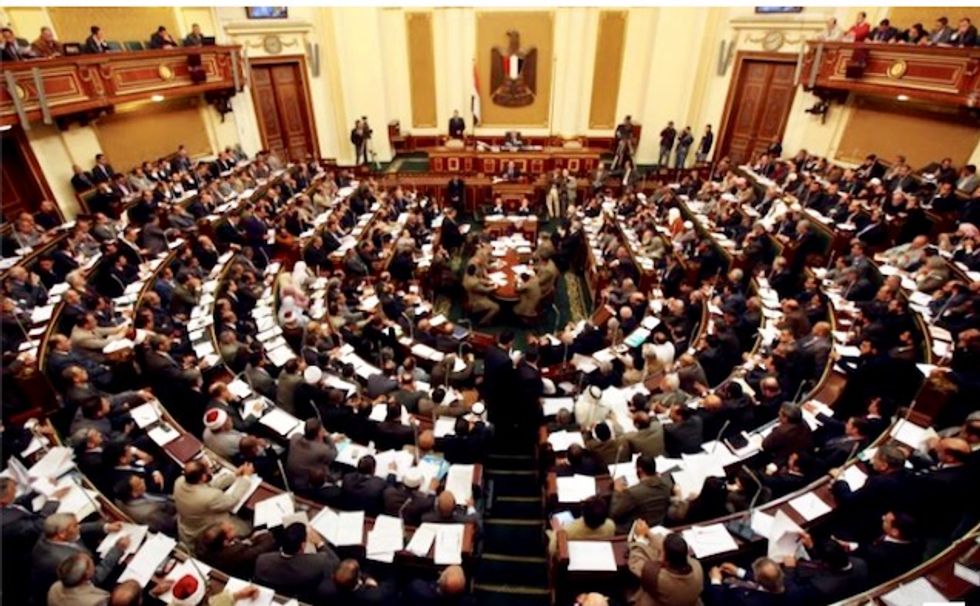 Egypt’s parliament on Monday passed a law that could make senior military officers immune from future prosecution tied to violence which followed the 2013 ouster of Islamist president Mohamed Morsi.

The law grants President Abdel Fattah al-Sisi the right to name officers who are eligible for rewards that include ministerial benefits and immunity from investigation for any offences committed while the constitution was suspended, a period from Mursi’s overthrow on July 3, 2013 until the new parliament came into session on Jan. 10, 2016.

Hundreds were killed when security forces broke up a sit-in at Cairo’s Rabaa Square in support of Mursi in August 2013, in one of the bloodiest events in Egypt’s recent history.