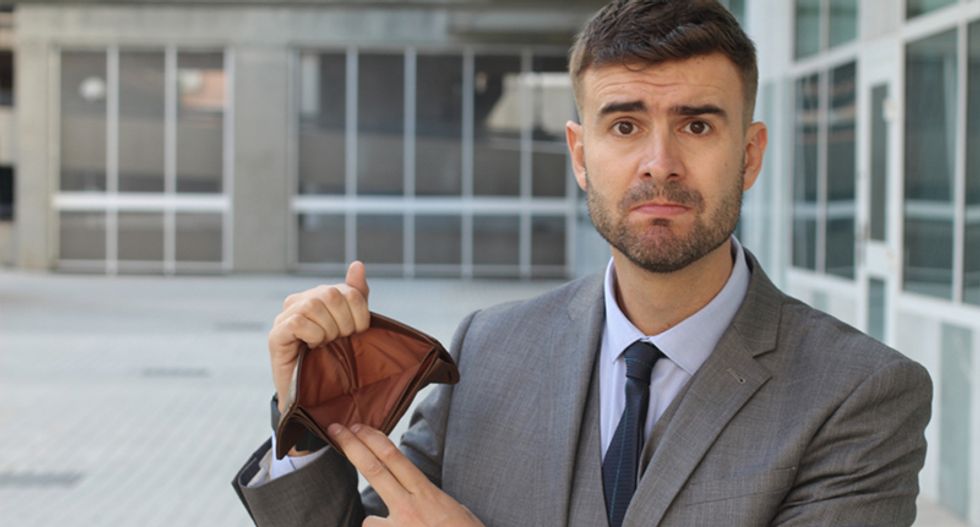 Senior fellow at the Center on Budget and Policy Priorities Jared Bernstein is warning that the next recession is on the horizon and is urging people to figure out a plan.

In a Washington Post op-ed, Bernstein wrote that he can "hardly open the financial section of the paper without reading some economist declaring that the next recession will hit in 2020."

He referenced a recent poll of economists in The Wall Street Journal which shows that "a rough consensus" concluded "a very long US expansion is possible, albeit one that likely would require a significant mid-cycle slowing (or two). So it’s possible, but is it probable? We don’t think so.”

Add to that the stimulus enacted during the last recession will taper off in 2020 and the existing economic "expansion" is approaching its 10th year, making it one of the longest. That said, he notes that expansions don't die as the result of age, instead it's about bubbles and "central-bank mistakes or some unforeseen shock to the economy’s supply." Another predictor is a trade war.

At 12:01 a.m. Friday, President Donald Trump's trade war officially begins and trade partners are responding to his tariff increase with their own. At the same time, gas prices have increased in the wake of Trump breaching the Iran nuclear treaty. The Wall Street reform that was enacted in the wake of the real estate bubble and the worst financial crisis in modern history has now been mostly unwritten and deregulated.

"It is grossly irresponsible at this very late stage of the business cycle, to add legislative deregulation of the biggest banks in the country to widespread regulatory agency deregulation and non-enforcement," said Dennis Kelleher, president of advocacy group Better Markets. "Unleashing the biggest banks is just asking for another horrific crash."

"Again, none of this argues a recession isn’t out there somewhere ahead. It is. We just don’t know where," continued Bernstein, who once served as Vice President Joe Biden's chief economist.

His op-ed then presented a chart he called "The Debt before the Downturn," which he said "is intended to freak you out."

While Republicans have railed against the national debt, they were quick to institute a large tax cut for the wealthy and corporations that only added to the country's credit card.

"Pointing to the elevated debt level, they’ll devote too few resources to programs like infrastructure or subsidized jobs that go beyond the automatic stabilizers, like unemployment insurance," Bernstein explained.

Finally, he notes state unemployment-insurance trust funds don't even meet the minimum readiness for a recession. Eleven large states don't even reach half what is the recommended amount.

Bernstein's comment is not "if" the impending doom of a recession is coming, he's already made the conclusion that it is. Rather, he wants policy makers to answer what their plan is for when it comes.