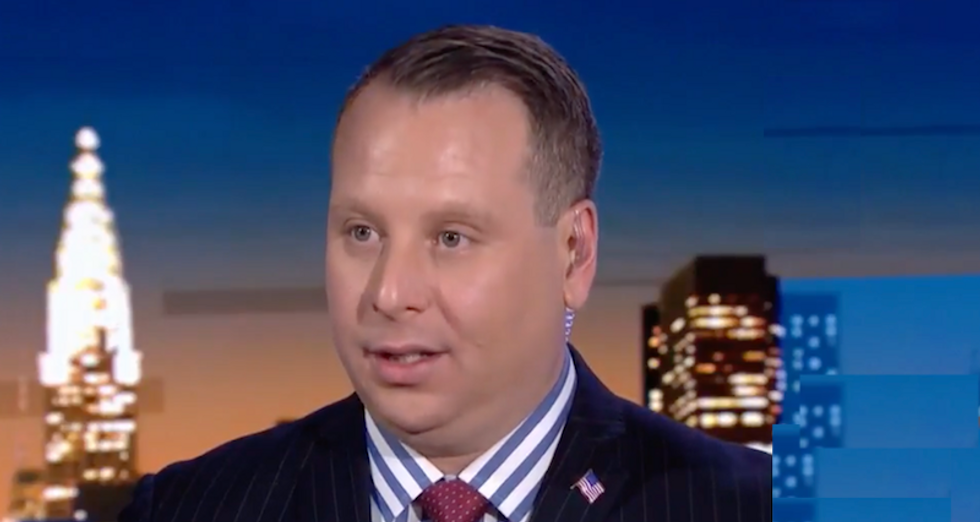 Mueller is "setting up the narrative" that Trump should be impeached, Nunberg claimed.

"First of all, I think this should change the mind of any Republican voter that doesn't want to Donald Trump to be impeached," Nunberg said. "The fact that they would release this indictment before his meeting with Putin..."

Nunberg said he expects Roger Stone to be indicted soon as his own time before the Grand Jury convinced him the operative is "clearly a target."

"I think Roger is conspiratorial," he said. "Roger does not trust the government. I disagree with him. Putin is not my friend."