Fed's Robert Kaplan 'calling out' US tariff risk before it worsens 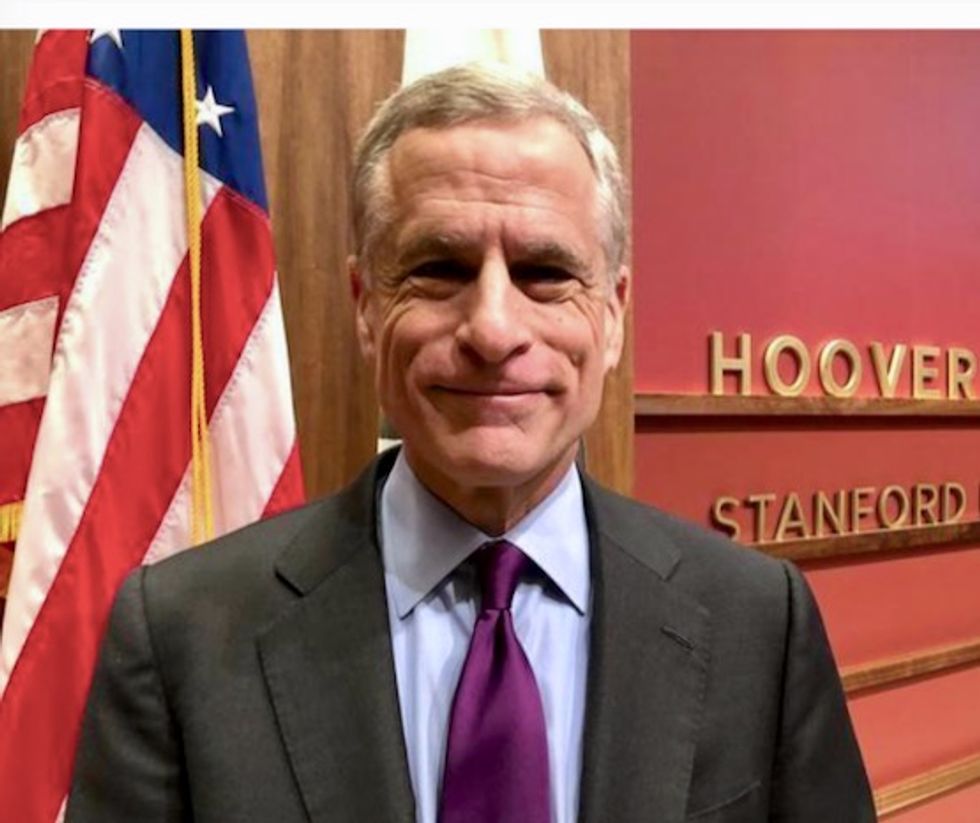 An escalation of U.S. trade tariffs would harm the economy’s prospects, according to a Federal Reserve official who is making it his business to raise the alarm with lawmakers and government officials.

“What’s going on in the short-run certainly isn’t positive, but for me it isn’t sufficient yet – yet – to materially change my outlook,” Dallas Fed President Robert Kaplan told Reuters in an interview on Friday. Still, he said, he would need to downgrade his outlook if tensions between the U.S. and its trade partners escalate. Even though the Fed’s job is not to set trade policy, it must react to it, he said.

“I’m not doing my job if we don’t call out this trade analysis,” to the public, Republican and Democratic policymakers, and to appointed and elected officials, he said. “It is also part of my job to call out relevant issues that affect economic growth in the United States, even if they are not in the purview of the Fed.”

The Trump administration earlier this week again raised the stakes in its tit-for-tat trade war with China, saying it would slap 10 percent tariffs on an extra $200 billion worth of Chinese imports. U.S. trade disputes are also escalating with Europe, Canada and Mexico that could slow business investment at home.

Kaplan, whose district heavily relies on exports to Mexico, said this is already having a “chilling effect” on capital expenditures plans and is hurting, for example, soybean shipments and companies reliant on aluminum. Longer-term impacts like currency fluctuations and geopolitical instability could be even worse, he said.

For now, Kaplan, who already leans dovish on monetary policy, continues to expect one more interest rate hike this year and a bit more tightening next year. And if tariffs expand to more goods or North American automobiles in particular, he said, “obviously that would cause me to rethink.”

The U.S. central bank is careful not to overstep its inflation and employment mandates into fiscal decisions like trade. A Fed report to Congress on Friday barely addressed the impact of the Trump administration’s protectionist policies aside from noting that uncertainty was a concern to markets.

Yet a Reuters review of Fed chair Jerome Powell’s public calendar showed that in his first four months as head of the U.S. central bank, he spent more time with lawmakers and White House advisers than did his predecessor, Janet Yellen.

In an interview with radio show Marketplace on Thursday, Powell said: “I’m going to wear the carpets of Capitol Hill out by walking those halls and meeting with members” to explain Fed decisions and respond to concerns.

Kaplan said it was yet too soon to predict how trade policy will unfold. “I still have as a possibility if not a probability that we look back two years from now, we’ll look back on this period as rhetoric and some actions but this ultimately won’t intensify,” he said. “But I don’t know.”