Former chief strategist of Trump’s Ambassador to Russia: 'Resign, if you have any honor' 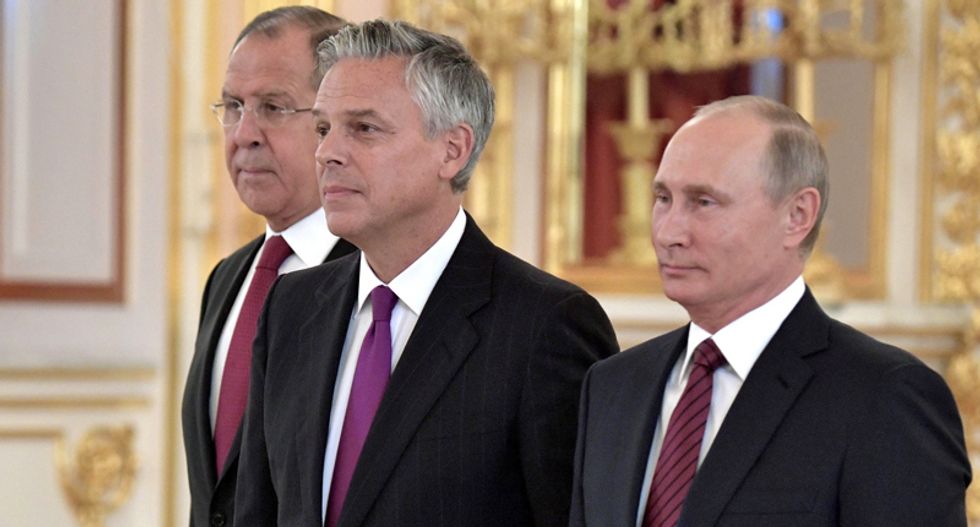 The former chief political strategist and "great friend" of the American ambassador to the Russian Federation demanded the resignation from his former boss following the joint press conference by President Donald Trump and Russia President Vladimir Putin at their bilateral Helsinki summit.

Hunstman, the former Republican governor of Utah, strongly defended Weaver over drama in his presidential bid.

“John Weaver is a critically important part of our team,” Huntsman told the New York Times in 2011. “He’s our strategist."

"He’s a great friend and he’s indispensable to this campaign," Huntsman added.

"Resign, if you have any honor," Weaver demanded of his former boss on Monday.