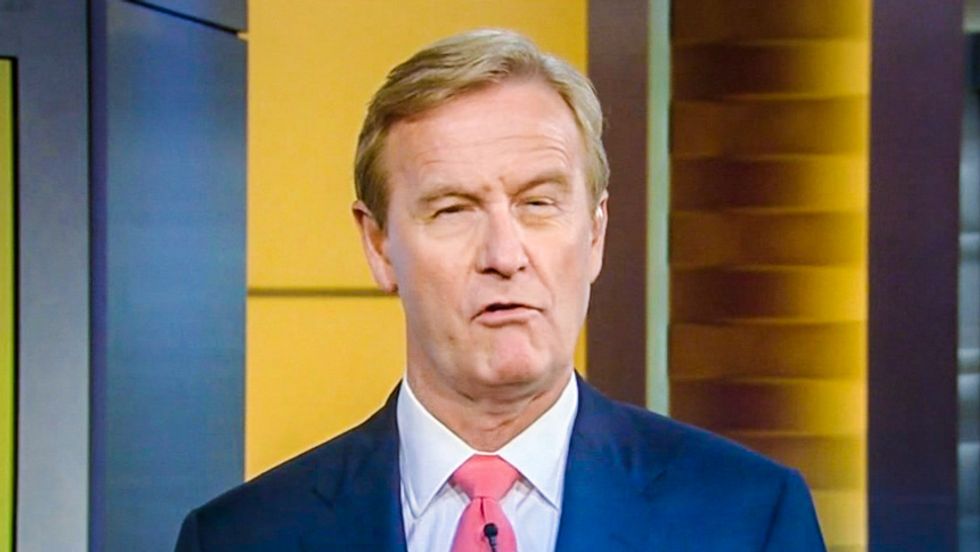 The hosts of "Fox & Friends" on Tuesday praised President Donald Trump for being willing to meet with the leaders of Iran without any preconditions -- despite the fact that they savagely attacked former President Barack Obama for wanting to do the same thing when he ran for president in 2008.

After playing a clip of Trump on Monday saying he'd gladly meet with Iran to discuss a potential new nuclear deal, co-host Steve Doocy said such a meeting would make sense for the president, given that he has already met with the leaders of other U.S. rivals such as Russia, China and North Korea.

This contrasts strongly with what Doocy said about Obama's willingness to meet with such leaders, as he once sarcastically described Obama's strategy as reaching out "to these crazy people around the world and try to get things done."

After Doocy offered praise for Trump's willingness to meet Iran, fill-in host Peter Hegseth pointed out that meeting with Iran is even more risky than meeting with North Korea because the country is run by "radical Islamists" who "kill our soldiers on the battlefield."

Co-host Ainsley Earhardt chimed in to to say that Trump should be cautious while meeting Iran -- but she nonetheless gave him credit for being willing to do so.

"You have to go in tough but, if you want change, sitting down with them might be the way to do it," she said.