Fox News' Ari Fleischer shoots down Trump's walkback: His dismissal of US intel was 'from the heart' 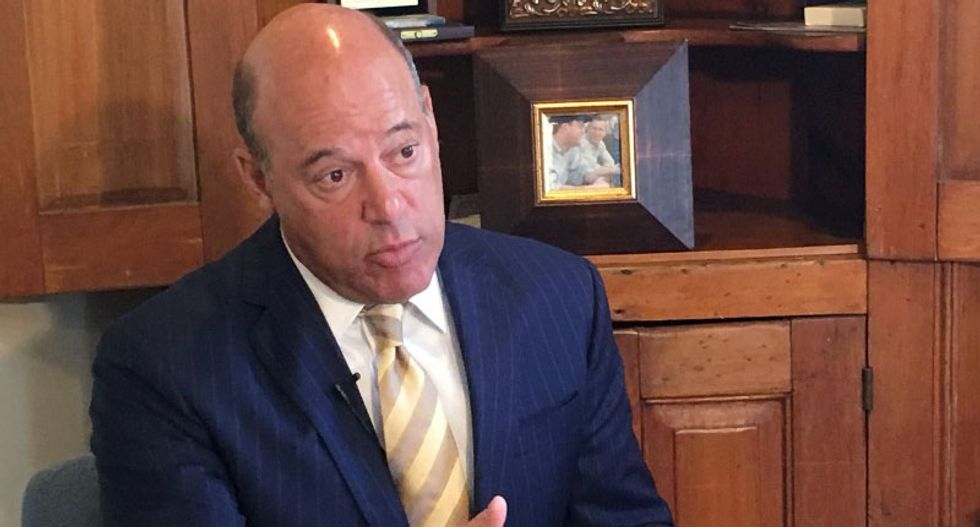 On Tuesday, President Donald Trump tried to clean up the mess triggered by his comments yesterday casting doubt on the US intelligence agencies' conclusion that Russia interfered in the 2016 election.

The president said that Russian president Vladimir Putin had told him Russia had not meddled in the US election.

That same day, the Justice Department announced the indictment of Maria Bukina, a Russian national who allegedly tried to gain access to top GOP politicians through the National Rifle Association.

As Democrats and Republicans continue to denounce the President's actions, President Trump issued a statement affirming his trust in US intelligence.

On Fox News, former White House press secretary Ari Fleischer explained why Trump's takeaway from the meeting was misguided—without resorting to the more extreme conspiracy theories circulating on the left and right about the existence of a 'pee tape.'

"It's a partial crawl back under pressure and that's the problem with it," Fleischer explained. "The other problem is that what the president said yesterday was live, spontaneous and from the heart."

"His rhetoric yesterday has really hurt his cause."

Host Dana Perino detailed all of the ways that President Putin has a leg up on the President, primarily since he doesn't have to contend with Congress or other checks on executive power.

"There is a substantive thing here, also in that is what will Vladimir Putin do here next?" Fleischer wondered. "Here is Donald Trump saying he didn't interfere and 'I accept your explanation,' and to the budding democracies of Eastern Europe ... he thinks he can meddle. And that's dangerous for national security."