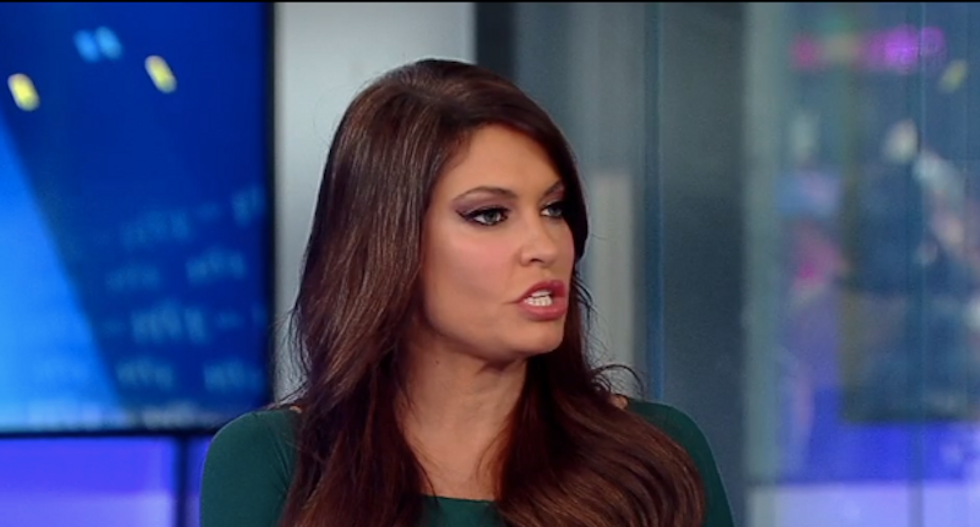 Although mainstream opinion settled on the explanation that Ocasio's victory could be explained for "demographic reasons" and that it was not transferable, to say, the midwest, an analysis by the Intercept found that Cortez' win could actually be traced to passionate organizers getting her message out: people who had heard of her and her policies were more likely to vote for her over longtime incumbent Joe Crowley. That trend cut across class, race and age, suggesting Ocasio-Cortez won on the strength of her message.

On Fox News Monday, panelists tried to make sense of Ocasio-Cortez' win in a segment titled "The Socialist States of America?"

"You know she's a compelling political figure ... in terms of she exceeded the expectations... people were really pretty much betting that Crowley who was well established within the Democratic Party, someone who was seen as part of the future of the Democratic Party, in terms of the leadership perhaps succeeding Nancy Pelosi was ... you know taken out, like by a relative new comer but I mean  were the policies similar ... yes to Bernie Sanders she campaigned alongside him but ... " She then noted that Ocasio-Cortez inspired as much coverage as she did for a reason.

"They're looking at it as momentum enthusiasm  generator for the party. But I think it's fraught with problems  in terms of being that far left is not necessarily kinda sorta mainstream election guarantee..."

Offering not much evidence to support her conclusion she continued "People go 'whoa!' this seems a little fringe."