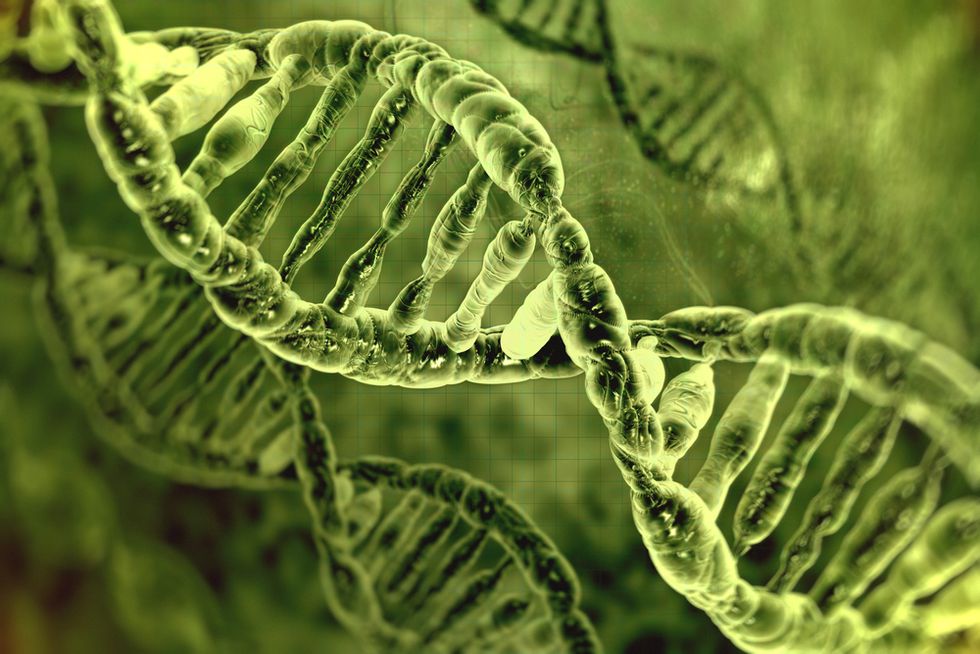 A revolutionary gene editing technique hailed as the future of disease eradication and mooted for a Nobel prize may be less precise and cause more cell damage than previously thought, researchers said Monday.

"This is the first systematic assessment of unexpected events resulting from CRISPR-Cas9 editing," said Allan Bradley of the Wellcome Sanger Institute in England, where the team conducts research.

The research showed that "changes in the DNA have been seriously underestimated before now," said Bradley, who co-authored a study published in the journal Nature Biotechnology.

The mutations have not been shown to be harmful, nor benign.

"It is important that anyone thinking of using this technology for gene therapy proceeds with caution and looks very carefully to check for harmful effects," Bradley said in a statement issued by the institute.

First unveiled about six years ago, CRISPR-Cas9 allows scientists to insert, remove and correct a faulty sequence on a strand of DNA in a cell with pinpoint precision.

It has raised hopes that one day disease-causing genes could be removed or altered before a baby is even born.

In recent years, CRISPR-Cas9 has repeatedly been predicted to win the Nobel chemistry prize.

CRISPRs -- clustered regularly interspaced short palindromic repeats -- are part of the immune defence system in bacteria, used to hone in on the exact spot on the genome where the cut should be made.

Cas9 is a protein used as "scissors" to snip through the faulty gene, which is then replaced or fixed by the cell's own DNA repair mechanism.

The technique's safety has not yet been proven, and it is not approved for use in human therapy.

So far, researchers have used it to improve hearing in mice going deaf and to fix a disease-causing mutation in cloned, early-stage human embryos.

But the new finding raises "safety implications," the team said.

They found "large genetic rearrangements such as DNA deletions and insertions" in cells, which could lead to important genes being switched on or off and causing dangerous changes.

The research also showed that standard tests do not pick up damage to DNA caused by CRISPR-Cas9.

Experts not involved in the study said it was unclear how such large, unintended changes were not noticed before.

But, "the results give no reason to panic or to lose faith in the methods when they are carried out by those who know what they are doing," said Robin Lovell-Badge of The Francis Crick Institute, a biomedical research centre in London.

For Francesca Forzano, a consultant in clinical genetics and genomics with the Guy's and St Thomas' NHS Foundation Trust, the work showed that CRISPR-Cas9 "is much less safe than previously thought" and that safety-monitoring techniques were "not entirely adequate".

More research is needed before any clinical application of the method is considered, said Forzano.