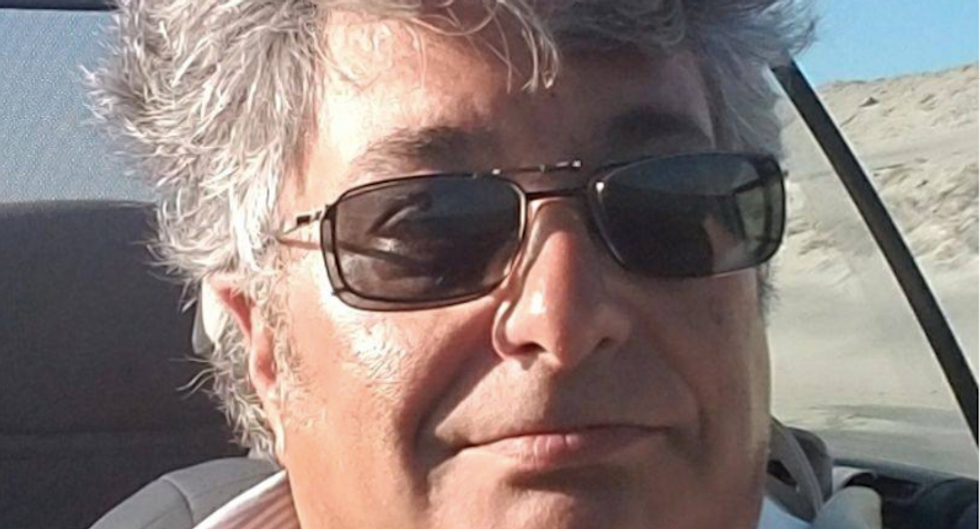 “The message out of Ferguson and Baltimore is a simple one: DON'T OPEN A BUSINESS IN A BLACK NEIGHBORHOOD!”

The “s**tholes” in question were Memphis, New Orleans, and Baltimore. Shaftan's boss, Corey Stewart, has been a longtime ally of President Donald Trump, who infamously referred to predominantly black countries as "s**tholes."

Shaftan, a passionate advocate for the preservation of Confederate statues, doubled down on Twitter after the Beast exposed his tweets, daring reporters to find even worse things he'd said.

"I must have said something worse than that in all these years! They need to look harder."

In another Sunday tweet, Shaftan appeared to link a shooting that claimed three lives to the removal of Confederate monuments.

"Here's one city that's really making a comeback now that those 'racist' monuments have been destroyed. #NOLAComeback!"

As for finding other controversial sentiments he's expressed over the years: it doesn't take a deep dive into his social media to find a graphic he'd posted to Facebook yearning for Confederate victory in the Civil War. Raw Story reached out to him for comment on the meaning of the graphic and will update accordingly. 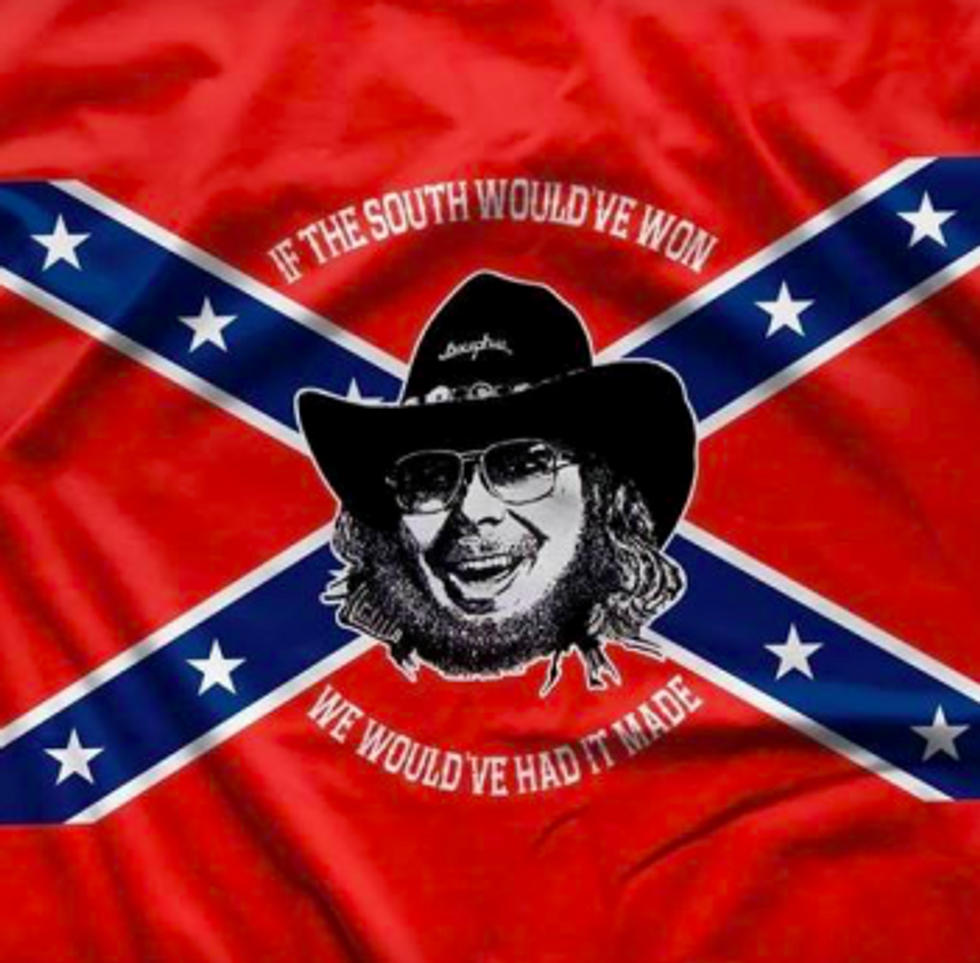