GOP strategist shocked by Trump's threat to strip critics of security clearances: 'It's the move of an autocrat!' 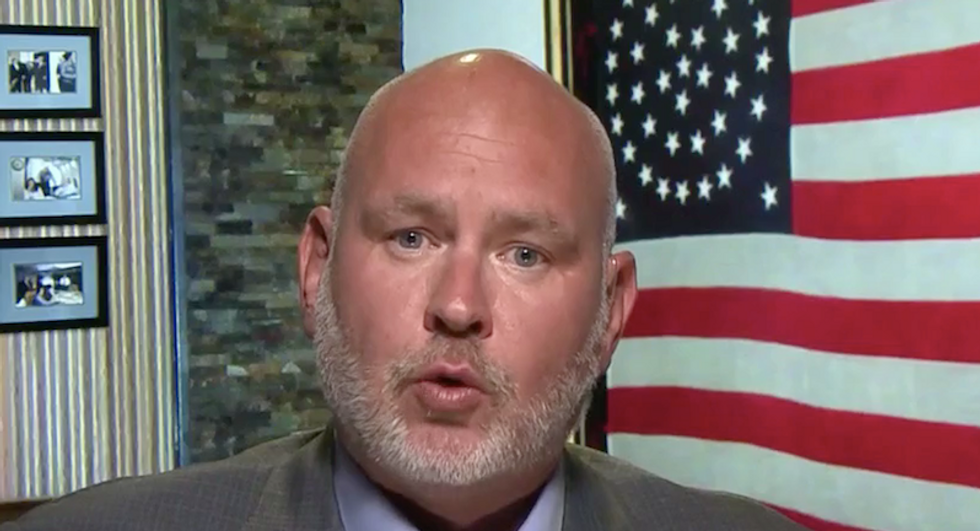 "This is a very dangerous day for American democracy. This is the move of an autocrat, not an American president," Schmidt declared.

"Trump began politicizing the intelligence services from hour one," Schmidt pointed out, reminding viewers of the President's disrespectful address to the CIA after he entered office. "This is just a culmination of his increasingly erratic behavior."

"This President's continuing abuse of power, his authoritarian instinct in full use here. And it is alarming, to say the least," Schmidt concluded.