The government seized over 100 tapes from Michael Cohen: Washington Post 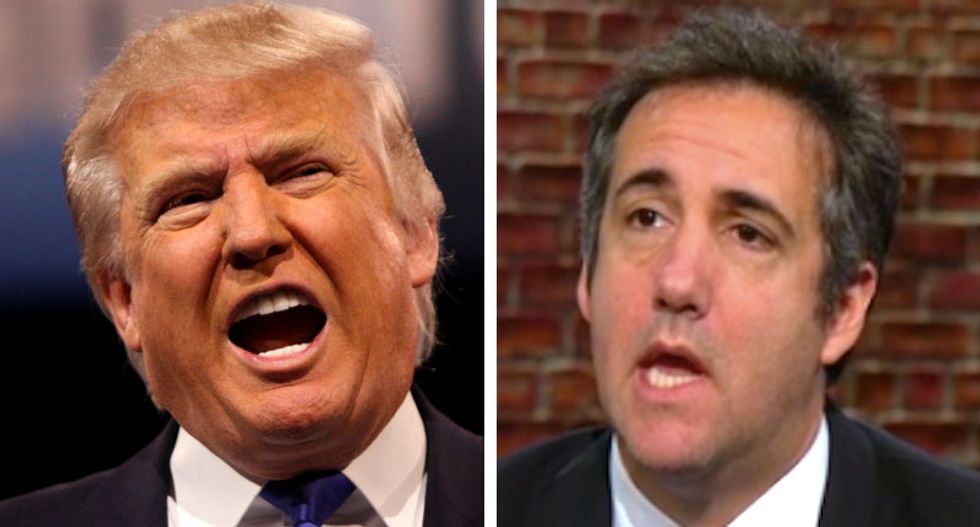 Tuesday, CNN's Chris Cuomo released one of the taped conversations between President Donald Trump and his attorney Michael Cohen. But the Washington Post revealed Wednesday that this is just the tip of the iceberg.

According to the report, investigators seized over 100 tapes from Cohen that have to do with Trump and his businesses.

"Cohen appeared to make some recordings with an iPhone — without telling anyone he was taping them," The Post said.

Cohen's lawyer Lanny Davis also said that he used his phone to record those incidents and confirmed that there were more tapes to come.

"A significant portion of the recordings is Cohen surreptitiously recording reporters who met with or questioned Cohen about Trump during the campaign and after Trump’s election, the people said," The Post wrote.

The recordings are not entirely Trump-Cohen conversations, one source told The Post. Some are voicemails and brief messages between the two.