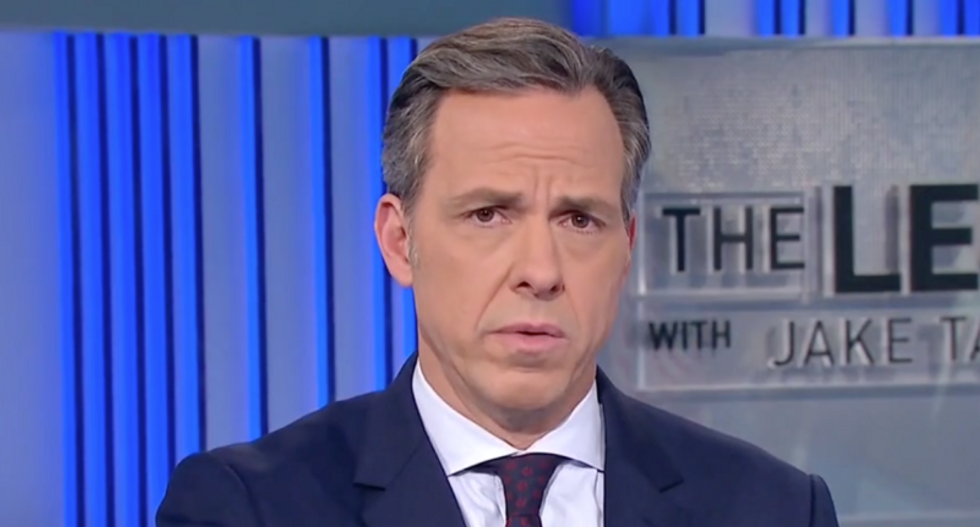 President Donald Trump appears to have blocked a senior White House aide from appearing in a pre-arranged interview with CNN. John Bolton, who serves as the National Security Advisor (NSA) and reports directly to the president, was slated to appear on CNN's "State of the Union" Sunday, but has been barred from speaking with the network, a top Trump target.

In a surprise revelation, CNN's Jake Tapper notes that Bolton "remains fully prepared to do the interview but the White House has canceled it."

There is no one in the White House who out-ranks Ambassador Bolton, except President Trump.

The cancellation comes just one day after President Trump attacked a CNN reporter who tried to ask a question.

On Friday in a joint news conference with Prime Minister Theresa May President Trump refused to take a question from CNN's Chief White House correspondent, Jim Acosta. In an embarrassing display on foreign soil, President Trump called the reporter and his news organization "fake news," and moved to a reporter from Fox News, which he labeled a "real network."

Unfortunate turn of events by the White House. Running back to their comfortable corner and avoiding the tough ques… https://t.co/b4iExS8lZb
— Nick Weig (@Nick Weig) 1531586558.0