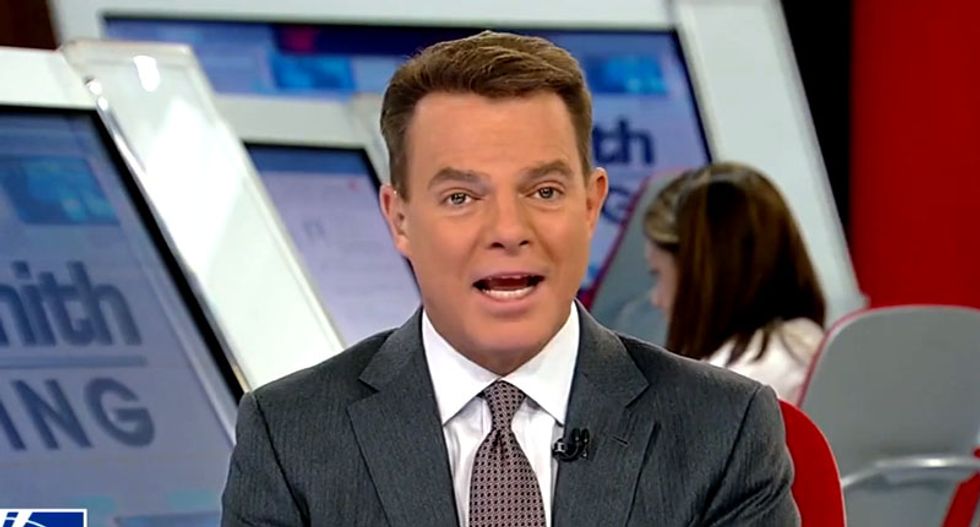 Fox News host Shepard Smith on Tuesday scoffed at President Donald Trump for suggesting that a government shutdown might be necessary to protect the American people.

“President Trump sending mixed signals about whether he’ll shutdown the government if he doesn't get funding for the border wall,” Smith said.

“I don’t care what the political ramifications are, our immigration laws and border security have been a complete and total disaster for decades, and there is no way that the Democrats will allow it to be fixed without a Government Shutdown," Trump tweeted Tuesday morning.

"A Government Shutdown is a very small price to pay for a safe and Prosperous America!" he added.

“As if shutting down the government is going to make America safe and prosperous,” Smith said. “Laughable.”

"Well, depends on what time you're talking about, Shep," he replied.

"There's a lot of concern from Republicans in Congress, most of whom are up for re-election that shutting down the government over broader immigration reform and wall funding could have a backlash against Republican candidates just before the mid-term elections," Roberts said.