How many different ways does Trump have to say it?’: MSNBC’s Katy Tur slams GOP for refusing to believe Trump trusts Putin first 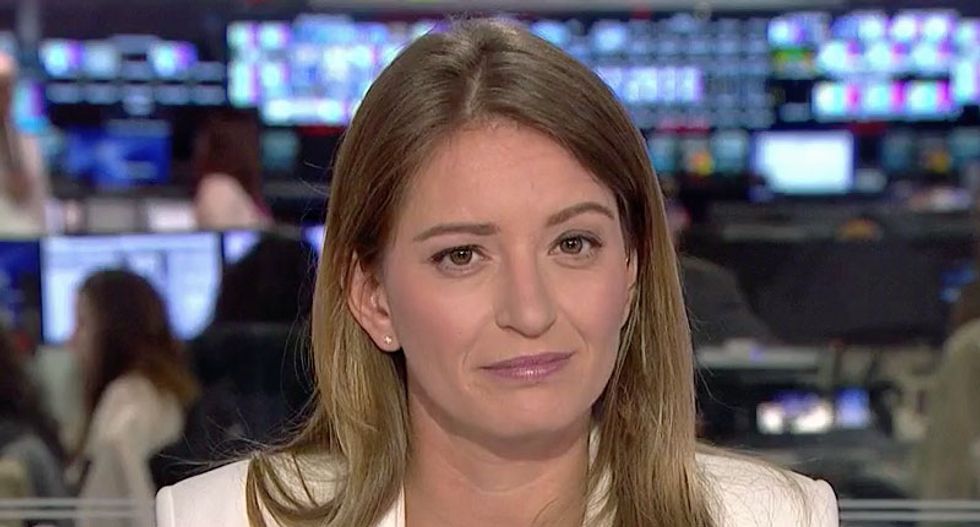 President Trump again took the side of Russia over his intelligence agencies after backtracking multiple times.

"Here we are, another day and another attempt by this White House to walk back something the president said about the intelligence community," she said.

She wondered what it would take for people to understand that President Trump does not actually believe Russia meddled into the 2016 presidential elections.

"How many different ways does President Trump have to say it for everyone, including Republicans in Congress, to believe it? He does not accept the intelligence on Russia. Does he literally have to stand next to Vladimir Putin on Monday and tell the world that he doesn't believe his own intelligence chiefs?" she asked.