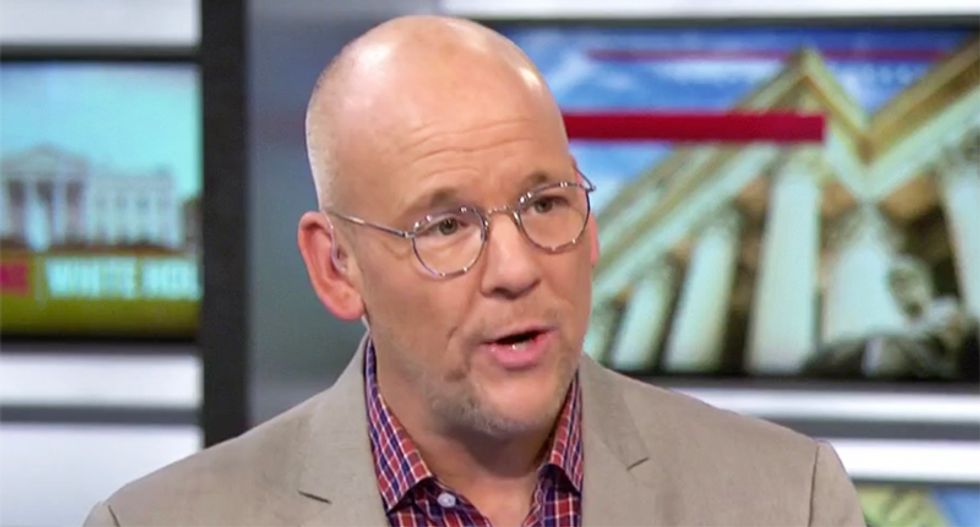 Coats, the Director of National Intelligence, was surprised to learn that President Trump is considering inviting Vladimir Putin to the White House this fall. He learned while he was on stage giving a live interview.

"That’s going to be special," he said, and admitted that it was his first time hearing the new information.

Heilemann suggested that President Trump did not inform Coats on purpose.

"It really bolsters the speculation that we've had around already today the possibility that Trump watching Coats talking to our colleague Andrea Mitchell was so enraged he decided to send out the tweet announcing Putin was coming to Washington in order to try to troll or diss Dan Coats in the middle of the interview he was doing," Heilemann said.

He continued: "This reporting seems to provide some basis for that kind of speculation and of course Coats is in trouble because he did not toe the line in the way Trump would want him to. As I watched the interview today, I said to myself, Dan Coats days are numbered."