MSNBC panel digs into scariest thing about Trump's survival strategy: 'Would follow his base off a cliff—taking country with him' 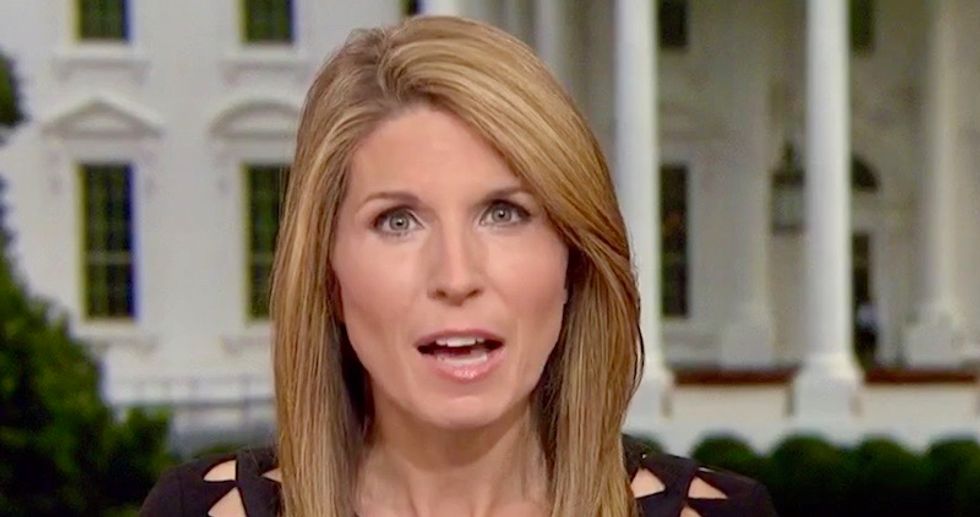 Mara Gay, a member of the New York Times editorial board, pointed out that Trump's only source of solid support is his base—which is not good news for the country.

"He's acting like a caged animal in some ways," she points out.

The panelists agreed that Trump's clinging to his base is a sign of political desperation.