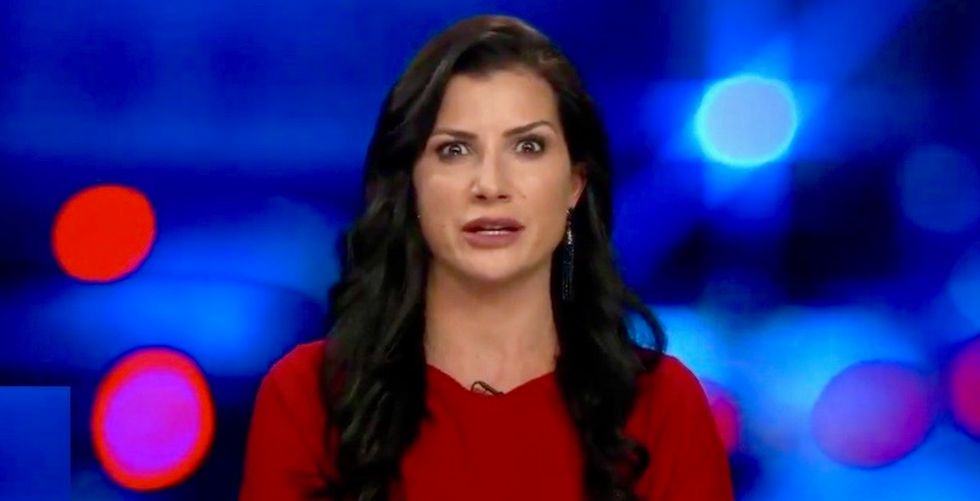 The National Rifle Association has come down in support of make-at-home guns.

The weapons, which were recently legalized by way of a settlement between gun rights activists and the Department of Justice, can be made at home on a 3-D printer. There is no way to track them and they have already been used by some gangs.

Criminals—including felons and domestic abusers—can print an AR-15 at their home.

In a new video from NRA spokesperson Dana Loesch, the guns are hailed as symbols of "freedom and innovation."

"To try to restrict this is as unenforceable as trying to institute bans on magazine capacity," Loesch said. "You just need simple shop skills to be able to do it in your garage... it's absolutely enforceable... there are laws on the books that regulate that. Pretty much every part of firearm