NY Times publisher tells Trump to his face: 'His language is not just divisive but increasingly dangerous' 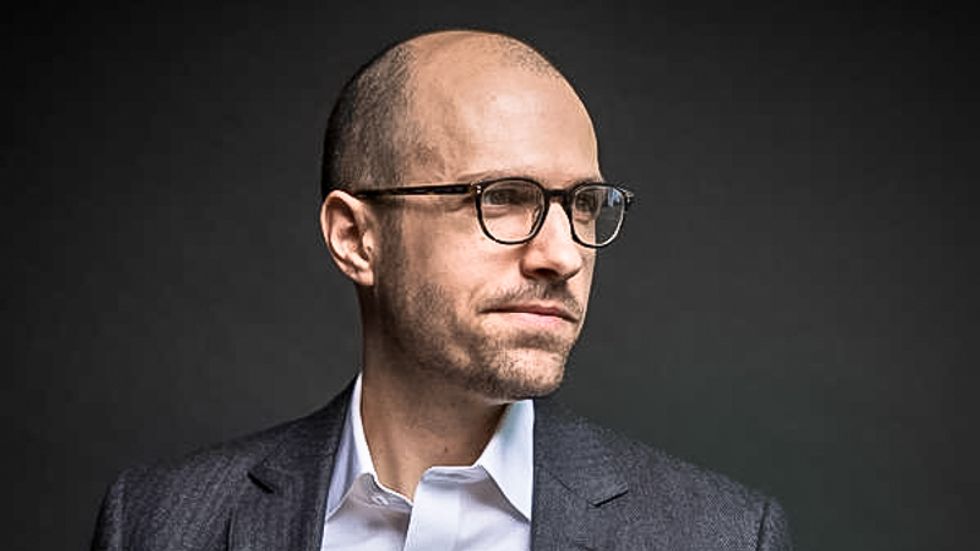 A.G. Sulzberger, publisher of The New York Times, said on Sunday that he took a meeting with President Donald Trump to call out the commander-in-chief's divisive and "dangerous" rhetoric.

In a tweet on Sunday, Trump complained that Sulzberger "[s]pent much time talking about the vast amounts of Fake News being put out by the media & how that Fake News has morphed into phrase, 'Enemy of the People.' Sad!"

Later on Sunday, Sulzberger fired back in a statement.

"My main purpose for accepting the meeting was to raise concerns about the president's deeply troubling anti-press rhetoric," Sulzberger said in the statement. "I told the president directly that I thought his language was not just abusive but increasingly dangerous."

"I told him that although the phrase 'fake news' is untrue and harmful, I am far more concern about him labeling journalists an 'enemy of the people,'" the publisher continued. "I warned that this inflammatory language is contributing to a rise in threats against journalists and will lead to violence."

Sulzberger said that he warned Trump that he is "putting lives at risk" with his inflammatory rhetoric, and that he is "undermining the democratic ideals of our nation."

Sulzberger did not indicate how the president responded to his request.

Read the entire statement below.

Just in: Statement from NYT Publisher A.G. Sulzberger, who says he told Trump his “language was not just divisive b… https://t.co/Ts5e7bNqPN
— Philip Rucker (@Philip Rucker) 1532875997.0