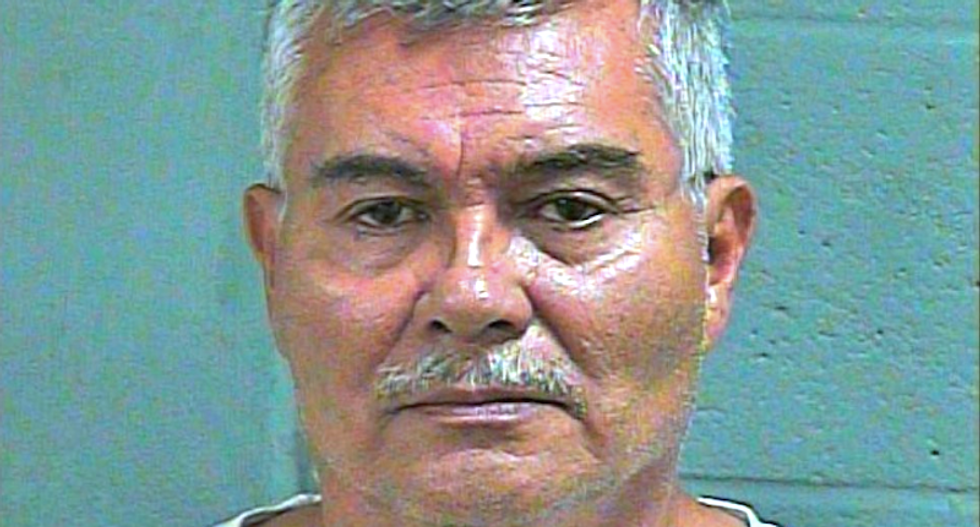 An Oklahoma City man lured an immigrant family to his home with a promise of a safe haven -- but instead molested their 5-year-old child.

The family had lived about four months with Jose Alcides Benites after he posted an online advertisement offering a place for undocumented immigrants and their children to stay, reported The Oklahoman.

They had emigrated from Honduras and were trying to reunite with relatives in New York, and the mother responded to the ad and brought her 5-year-old daughter and 7-year-old son to stay with Benites.

The woman approached Benites' bedroom Saturday to ask about some paperwork, and she saw the 59-year-old man molesting her daughter.

She stepped back and knocked before entering, police said, and Benites acted as if nothing happened.

The woman texted the pastors of a nearby church instead of calling police because she was uncertain of her immigration status.

But the pastors, a husband and wife couple, contacted authorities after the mother explained what had happened.

Police arrested Benites late Saturday on a complaint of lewd acts with a child.

Sgt. Gary Knight, a police spokesman, said the woman had nothing to fear by reporting the sex abuse, saying officers do not check the immigration status of anyone they interact with in an investigation.

Knight said immigrants would be "too easy to prey upon" if they were afraid to report crimes to police.